Mithali Raj feels the recent experiences of the two World Cup finals in 2017 and 2019 will help India at the upcoming ODI World Cup.

India women’s cricket team captain Mithali Raj feels if the Women in Blue could win the World Cup in New Zealand, it would make a “real difference” for their home fans in India. (More Cricket News)

Mithali, who has led India to two World Cup finals in 2005 and 2017, feels that a World Cup trophy amid chances of a Women’s IPL would be great for women’s cricket in India.

“I can only imagine what its (winning World Cup) effect would be,” wrote Mithali in her column for ICC.

“Not only would it mean so much for the players and our families, but it would make a real difference for all our fans back home in India, where there is already great anticipation for a Women’s IPL.

NZ-W Vs IND-W: Brooke Halliday Ruled Out Of 5th ODI After Close Contact With COVID Case

“Our fans are some of the most passionate in the world and we know that they will be watching on. I’m sure if we did win, we would be able to hear them all the way from New Zealand.”

Notably, Mithali was the captain of the Indian team when they reached the final of 2005 ODI World Cup where they lost to Australia by 98 runs at SuperSport Park, Centurion. She also led the Women in Blue to the final in 2017 edition where they lost to England by a bare margin of 9 runs at Lord’s. 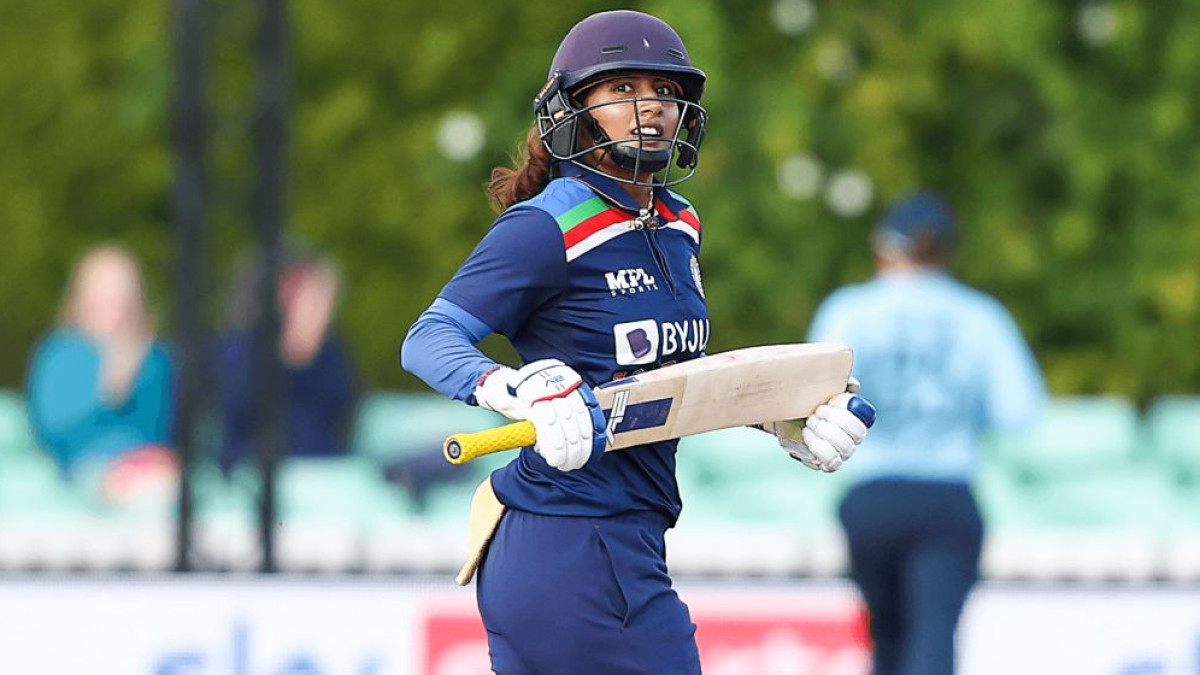 In 2019, Harmanpreet Kaur-led Indian team suffered an 85-run loss at the hands of Australia in the final of the T20 World Cup that took place at Melbourne Cricket Ground.

Mithali feels the recent experiences of the two finals will help India at the upcoming 50-over World Cup that starts on March 4 in New Zealand.

“We have now been the beaten finalists in the most recent 50-over and 20-over World Cup finals and have learnt so much from those experiences that we will take into this World Cup in New Zealand,” said Mithali.

“We have shown that we are more than capable of winning the trophy, it is now just a case of doing it and the impact of doing so would be incredible.”

On the other hand, the Indian Women’s team has had a forgettable outing in New Zealand as they have lost all their five matches - one off T20I and four ODIs - played in the tour so far. The fifth and final ODI between the sides takes place on February 24.