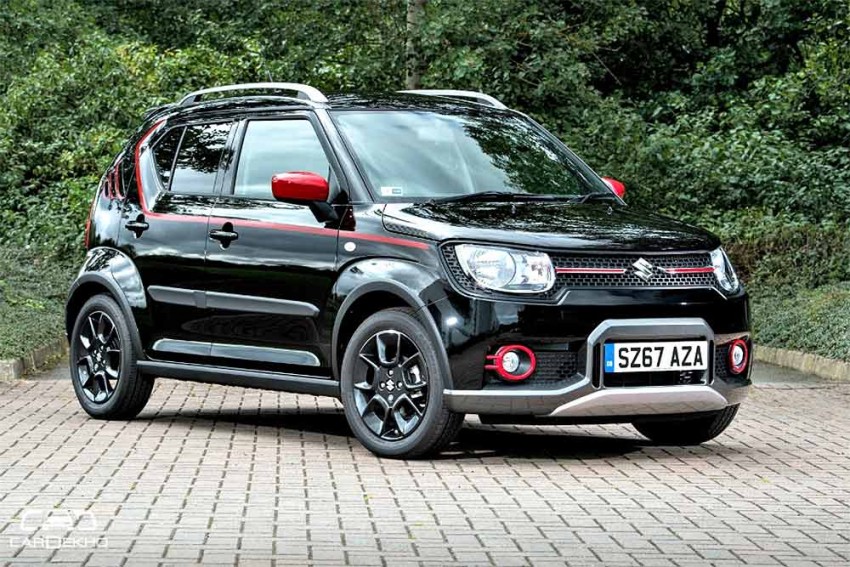 If you have ever let a stranger take your car for a spin, this story will be a good lesson for you.

A thief stole a man's car in West Midlands after asking for a test drive. He then went on to ask the owner for € 500 (Rs 51,000) to reveal the location of the vehicle.

Jake Bateson, a 27-year-old, was advertising his KIA Rio on Autotrader. On April 12, a man asked Jake if he could take the car for a test drive. Without any objections, Jake gave him the keys.

Unfortunately, it didn't take much time for him to realise his car was stolen. According to the reports, the thief 'floored the car with the door open' outside Jake's house before demanding € 500 from him.

There were texts that were sent by the thief to Jake's phone. One of the messages read ' Loooool x'.

Reports said that the same thief had stolen a car a few weeks before which belonged to Jake's friend from King's Heath. The incident was similar as the thief made a move only after an ad was posted on Gumtree.

Both Jake and his friend reported the thefts to the West Midlands Police. " I feel quite shocked and shaken. We were taken advantage of. You do it all in good faith and don't want to be cynical about people spinning you a web of lies," Jake told Birmingham live.

" Perhaps I should have asked to see his driving licence at the start - but that just feels like an unnatural thing to do," he added.

The thief is described to be an overweight Asian aged between 25- 35. He walks with a 'noticeable' limp.

Describing the incident, Jake said the thief introduced himself as 'Sid' and said his wife was pregnant.

"We received a report of car theft in King's Heath at 1:45 pm on 7 March. The victim listed his VW Golf for sale on Gumtree, the offender attended the address and drove off in the vehicle without paying for the car," said a West Midlands police spokesperson.

Alexei Navalny 'Could Die At Any Moment', Says His Doctor