Chancellor Sebastian Kurz said Saturday in Belgrade that a potential wave toward Europe must not take place. He adds that 'this is why we are in contact with countries in the region.' 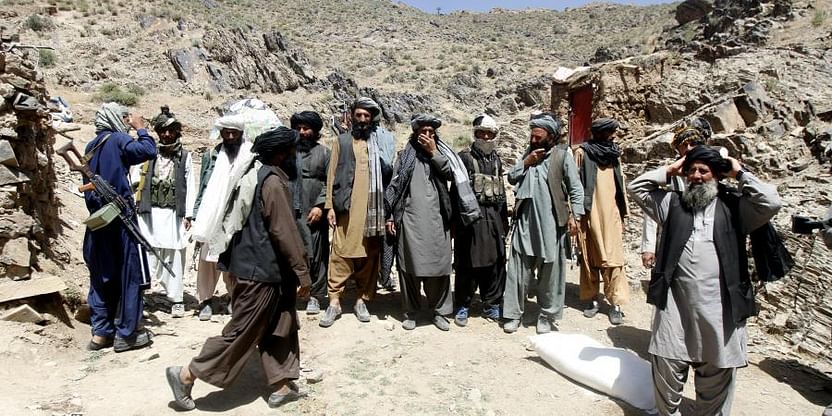 Austria's leader says any migration wave from Afghanistan should be handled in neighbouring countries.

Chancellor Sebastian Kurz said Saturday in Belgrade that a potential wave toward Europe must not take place. He adds that “this is why we are in contact with countries in the region.”

Kurz spoke after meeting Serbia's President Aleksandar Vucic. Thousands of migrants from the Middle East, Africa or Asia have been stranded in Serbia and neighboring countries situated on the so-called Balkan migration route toward Western Europe.

Kurz has long taken a tough approach to migration issues. He recently said that Austria won't accept any migrants from Afghanistan because it has taken in a “disproportionately high” number since 2015, when one million people entered Europe from the Middle East, Africa or Asia.