We Have Refugees From Tamil Nadu, Says Kiren Rijiju In Lok Sabha, Corrects Statement After Uproar

Speaker Sumitra Mahajan said the minister has rectified himself and it was a slip of tongue which can happen. 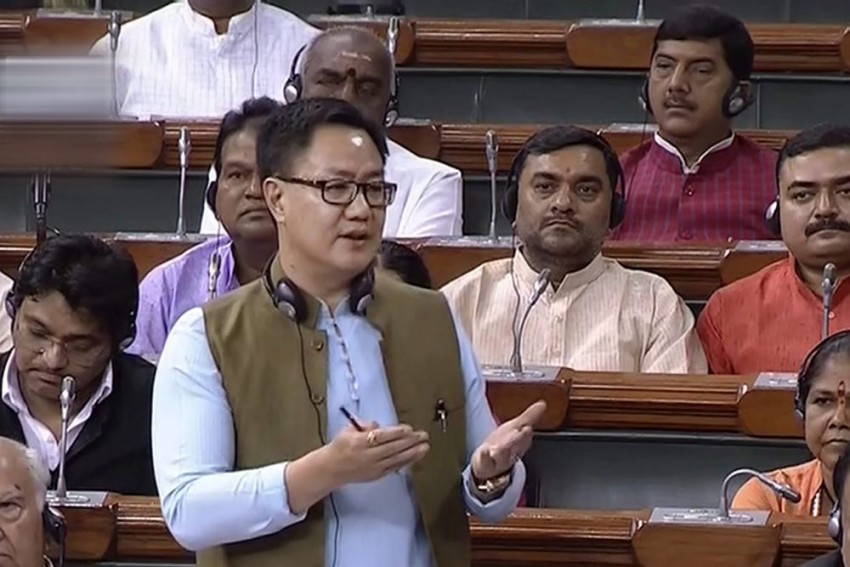 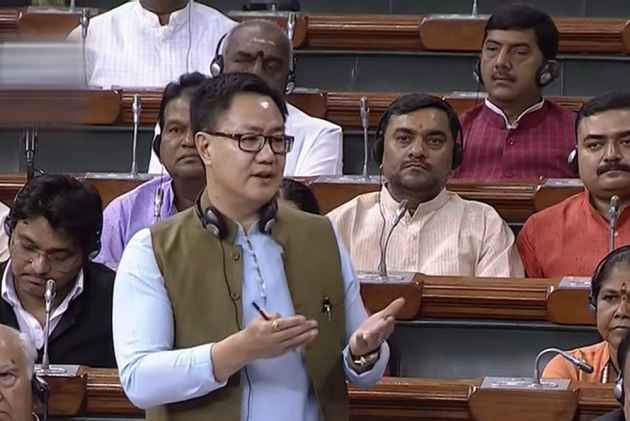 In an apparent slip of tongue, Union Minister of State for Home Kiren Rijiju referred to refugees from Sri Lanka as those from Tamil Nadu, while speaking on immigration of Rohingya Muslims in India  in the Lok Sabha on Tuesday.

"We have immigrants from Tamil Nadu, from China," he said, which created uproar and slogan shouting from members of the opposition, including the Congress and the Left. He later corrected his statement and said, "Sri Lanka".

Speaker Sumitra Mahajan said the minister has rectified himself and it was a slip of tongue which can happen.

The government informed the Lok Sabha some of the Rohingya migrants living in India have been involved in illegal activities.

The government also made it clear that Rohingyas do not have the status of "refugee" but are "illegal migrants".

Responding to a series of supplementaries, Rijiju said the government has reports that some of the Rohingyas have been involved in illegal activities but he would refrain from getting into details.

He said since they are illegal migrants, they are not entitled to any government facility.

The minister said the priority of the government is to take care of rights of Indian citizens.

He said though they have not been given legal documents like ration cards, if they have acquired such facilities, it must have been done through illegal means.

The states, he said, have to ensure that such illegal migrants do not get legal documents so that they do not stake claim to citizenship at a later date.

Home Minister Rajnath Singh said the BSF and the Assam Rifles guarding international borders have been sensitised to ensure that such illegal migrants do not enter the country.

In February this year, Singh said, a latest advisory has been sent to the states asking them to confine Rohingyas in one place and keep them under watch.

He said states have also been asked to carry out enumeration of such people and also collect their biometric details.

He said though states have a right under the Foreigners Act to deport illegal migrants, state governments have been asked to collect details about Rohingyas and share it with the Home Ministry.

The Home Ministry would then urge the Ministry of External Affairs to take up their deportation with Myanmar.