I Learnt A Lot From 2014 Election, PM Modi Taught Me What Not To Do: Rahul Gandhi

Speaking to media, Gandhi said, "This is a victory of Congress workers, small traders, farmers. This is a big responsibility for Congress party and we will work on this." 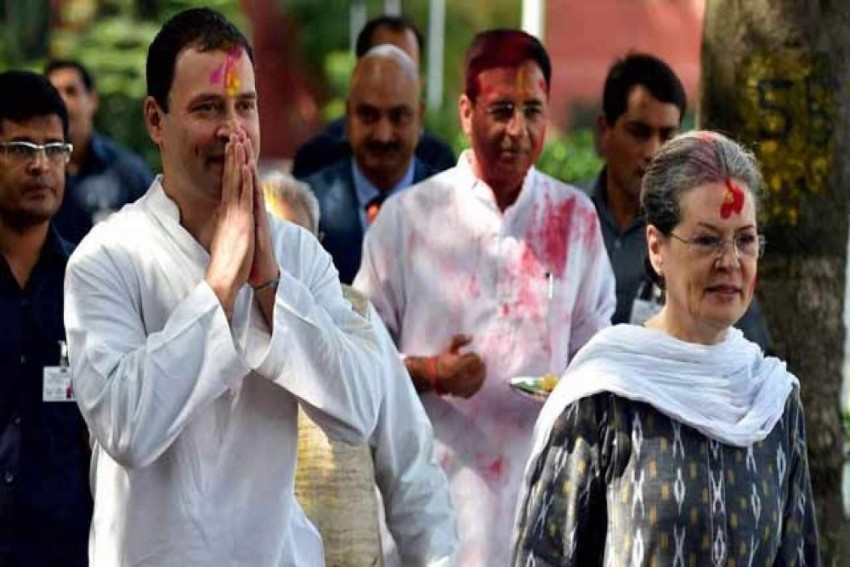 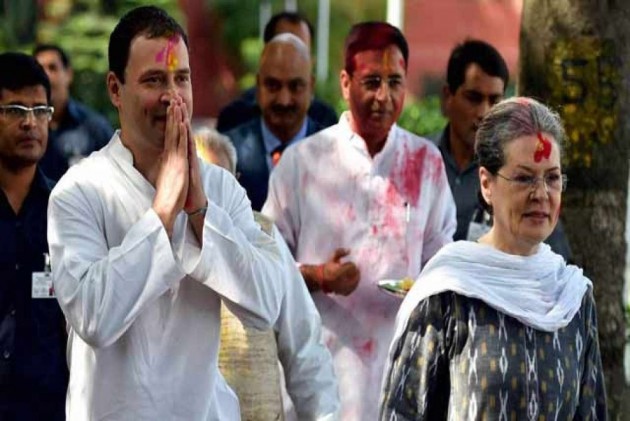 Exactly a year after he was elected Congress President, Rahul Gandhi has steered his party to election victories in Chhattisgarh and Rajasthan and possibly in Madhya Pradesh where the party was in neck-and-neck race with the ruling BJP throughout the day.

Addressing a press conference in Delhi, Gandhi on Tuesday said the assembly poll outcome is a "clear message" to the Modi government that people are not happy with it and time has come for a change while asserting that his party will also win in 2019.

Prime Minister Narender Modi got a massive mandate but refused to listen to "heartbeat of the country", Gandhi said, adding that there are serious questions being asked about the future of country's youngsters as there was a sense of discontentment and inability to see the future.

The Congress president said 2014 Lok Sabha election result was the "best time" for him since he "learnt a lot from it".

"Frankly, Narendra Modi taught me what not to do," Gandhi said. "PM Modi was handed a huge opportunity. It is a sad thing he refused to listen to the heartbeat of the country".

Thanking people and party workers for good performance in three states of Rajasthan, Chhatisgarh and Madhya Pradesh, he said, "It's now time for change. We are going to provide these three states with a vision for overall development". However, he added that they would have liked to do better in Telangana.

Hitting at the BJP for its often-stated remark of Congress-mukt (Congress-free) Bharat, Gandhi said,"the BJP has a certain ideology and we will fight against it. We have won this elections, we will also win in 2019. However, we do not want to get rid of anyone, 'hum kisi ko mukt nahi karna chahtein'."

He said today's results are a "victory of Congress workers, small traders, farmers. This is a big responsibility for Congress party and we will work on this."

Talking about the farm loan waiver, Gandhi said, "The process of loan waiver for farmers will start as soon as our governments are formed".

Gandhi was elected Congress President unopposed last year on December 11 at the culmination of party's organisational elections.  He took over from his mother Sonia Gandhi who had helmed the country's oldest party for 19 long years.

Earlier, hailing its good show in assembly polls, Congress tweeted, "Thank you India, you have chosen love over hate, peace over violence & truth over lies. This victory is yours," read a tweet on the party's official Twitter handle, with the hashtag 'CongressWinsBIG'.