Home  »  Website  »  International  » Reportage  »  US Pullout From UNHRC ‘No Surprise', But Can Slacken Human Rights Elsewhere

US Pullout From UNHRC ‘No Surprise', But Can Slacken Human Rights Elsewhere

The US withdrew from the 1950-founded Council for being “hypocritical and self-serving” and showing “a chronic bias against Israel and a lack of reforms". 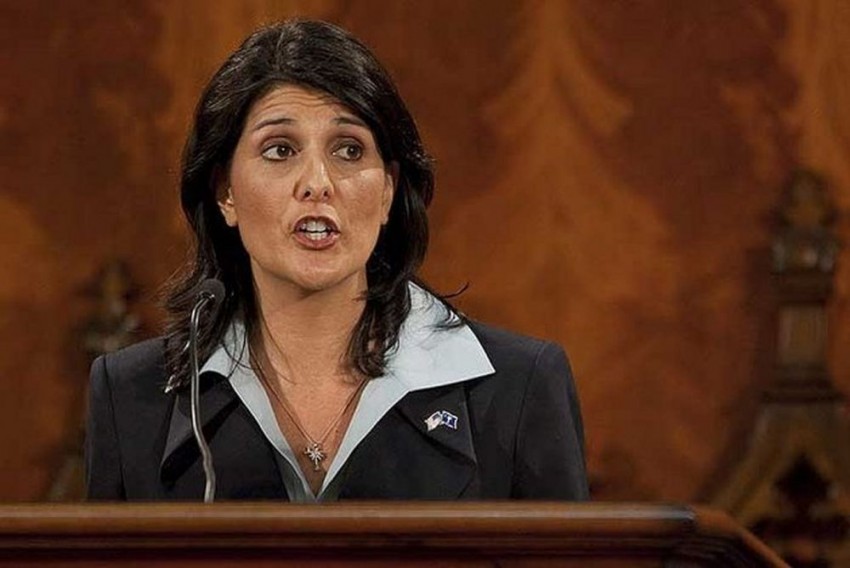 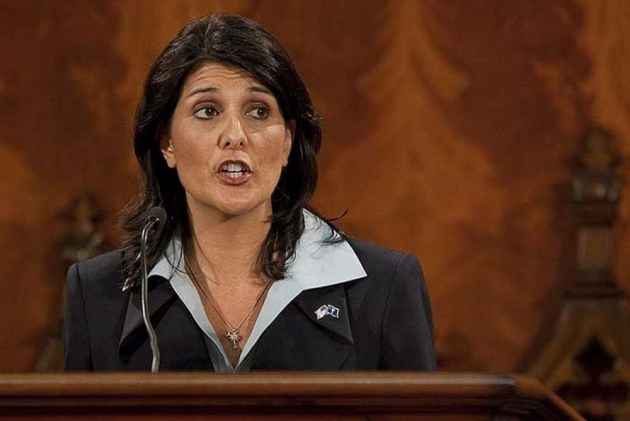 For a country where unilateral tendencies have regularly competed with the wisdom to go multilateral in formulating key policies to deal with the outside world, the United States’ decision to withdraw from the United Nations Human Rights Council hardly came as a matter of astonishment to the international community.

Many were disappointed by the Tuesday development, but very few were confounded by it.

“It is not a surprise,” says Asoke Mukerji, India’s former Permanent Representative at the United Nations. “For several months it had been dropping broad hints that it would do something like this, unhappy as it was of not being able to control the working of the Council.”

The US withdrew from the 1950-founded Council for being “hypocritical and self-serving” and showing “a chronic bias against Israel and a lack of reforms”. However, despite its attempt to take a high moral ground on the issue, most observers believe the decision was driven by domestic compulsions, mainly the US government’s propensity to keep happy the hardliners in the American-Jewish lobby in the country and in Israel. In addition, also to divert attention from the rising criticism on its policy on immigrants’ children.

All the same, many activists also felt the US decision would make advancing human rights in different parts of the world more difficult.

It was US ambassador at the UN Nikki Haley who announced Washington’s decision while slamming Russia, China, Cuba and Egypt for constantly thwarting her country’s efforts to reform the Council. She also criticised the US’ allies for their unwillingness to “seriously challenge the status quo”.

India is not in the 47-member Council. But the US decision gathers special significance for it as Haley is scheduled to arrive in Delhi next week to hold talks with Indian officials. She is also likely to call on Prime Minister Narendra Modi and briefly interact with him.

The leadership in Delhi had also been extremely miffed by the report of the Council on Kashmir that raised questions about human rights violation and held India responsible for it. To mark its protest, India has also refused to engage with the Council’s High Commissioner Zeid Ra’ad al-Hussain. It has accused the report of bias and written from inputs provided by Pakistan’s propaganda machine.

Haley’s attempt in Delhi, therefore, could be to make common cause with India on raising questions on the effectiveness of the UN Human Rights Council. However, despite India’s deep disappointment with the recent Kashmir report, it differs significantly with the US on many key issues.

The US had been in the forefront of countries to bring about the League of Nations at the end of World War I and subsequently in the international body’s transformation into the United Nations the post-World War II period, stressing on maintain world peace and resolving differences collectively through negotiations and arbitration. But, as it turned into the primary power in the world, its inclination for unilateral decisions also came to the forefront on many occasions. Since Donald Trump became the US President, this unilateral tendency has increased significantly.

Most of them stem from America’s unilateral tendencies. The US has withdrawn from a number of multilateral agreements that include the Paris agreement on Climate Change, the Joint Comprehensive Plan of Action agreed between Iran and the P5 members plus one on the nuclear deal. These apart, US’ attempt to bring in unilateral sanctions on Russia under the Countering America’s Adversaries Through Sanctions Act and punish who engage with Moscow on sectors like defence had raised serious concerns in India.

Moreover, India does not approve of the Donald Trump presidency’s attempt to impose fresh sanctions on Iran. Neither does Delhi support Trump’s decision to recognise Jerusalem as Israel’s capital even though its ties with Tel Aviv had been getting stronger over the years. These decisions seriously affect India’s geo-strategic goals not only with Iran but also with key members in West Asia’s Arab world where over seven million Indians reside and work.

The US decision to with withdraw from the Council also coincides with the widespread criticism the Trump administration had been facing from with and outside the US for its policy to detain children separated from their immigrant parents at the US-Mexico border. More importantly, the US is miffed with the Council for blocking its proposed reforms that would allow countries with poor human rights record to be thrown out of the UN.

But India is highly suspicious of such proposals. In the past US led group of countries, in order to satisfy its close ally, Pakistan, had often used human rights issues to isolate Delhi at various international forums.

A significant difference that continues between the US and India is on the expansion and reconstruction of the UN Security Council. India had been seeking a permanent membership in the Council for years to justify its growing clout and reflect the new ground realities in the world. Though the US had supported India’s candidature, it wants the new members to get in the elite decision making body without the “veto” power. Delhi has been arguing for long to do away with the current practice and allow key decisions to be decided by the majority of the 193 members of the UN General Assembly.

“If the US is so keen on reforming the UN Human Rights Council, logically it should extend to the UN security Council as well,” says Mukerji. “Will it then give up its veto rights as a permanent member and go for reforms in favour of majority decision at the UN General Assembly?”

That seems to be a sensitive issue between India and the US to which there have been no clear answers yet. Will Haley throw some light on it when she arrives in Delhi next week?