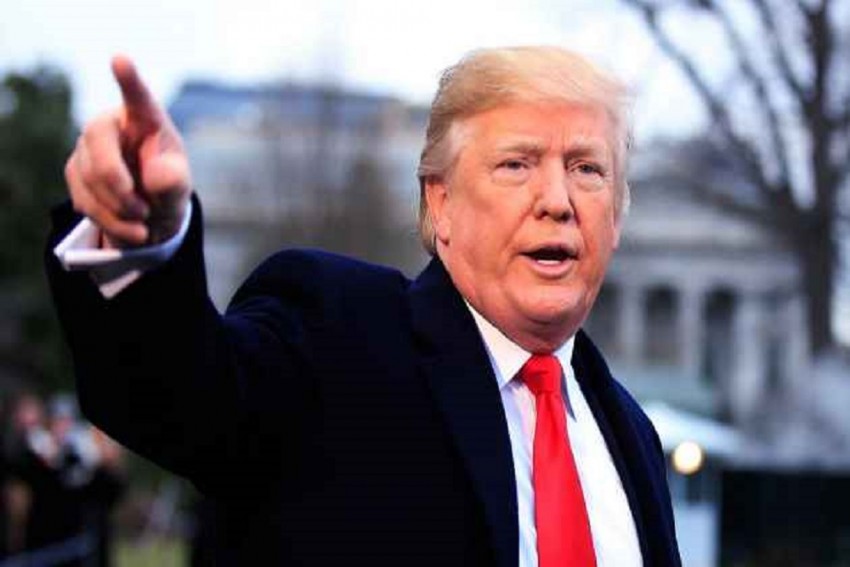 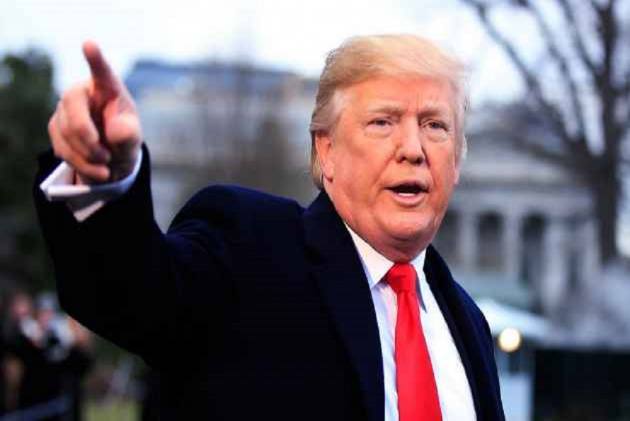 The New York State Tax Department has confirmed it is investigating claims by the New York Times that US President Donald Trump helped his parents dodge millions of dollars in taxes.

The newspaper has alleged that Trump was involved in "dubious tax schemes during the 1990s, including instances of outright fraud", the BBC reported on Wednesday.

White House spokeswoman Sarah Sanders has called the story a "misleading attack". She said  that the transactions were signed off by the IRS many decades ago.

Trump, himself has not commented, but his lawyer Charles Harder said in a statement: "There was no fraud or tax evasion by anyone. The facts upon which The New York Times bases its false allegations are extremely inaccurate."

The newspaper said that its sources include public documents such as financial disclosure reports, as well as confidential records like bank statements.

It said "more than 200 tax returns from Fred Trump (the president's father), his companies and various Trump partnerships and trusts" were among them.

Unlike past US presidents, Trump has so far refused to release his personal tax returns, so the NYT has not seen the former business tycoon's tax details.

Trump has repeatedly styled himself as a self-made billionaire who got little help from his wealthy father's property empire.

But in a special investigation based on more than 100,000 pages of documents, the New York Times alleged that the president actually received the equivalent of $413 million.

"By age three, Trump was earning $200,000 a year in today's dollars from his father's empire," it states. "He was a millionaire by age eight," the report said.

It also claimed Trump was getting the equivalent of $1 million a year from his father shortly after he graduated from college.

That figure had risen to more than $5 million by the time he was in his forties and fifties, it said.

The New york Times reported, "Much of this money came to Trump because he helped his parents dodge taxes. He and his siblings set up a sham corporation to disguise millions of dollars in gifts from their parents."

The paper also alleged that the president "helped his father take improper tax deductions worth millions more". It said he helped cut his parents' tax bill through a strategy that undervalued their property assets by hundreds of millions of dollars.

The lawyer said the affairs "were handled by other Trump family members who were not experts themselves", and who had relied on tax professionals.

The biggest claims in the report include: The president's deceased parents Fred and Mary Trump transferred more than $1 billion to their children.

Tax records show they paid $52.2 million of tax on this -- around five per cent -- rather than the $550m it could have produced, the paper stated.

The president's brother, Robert Trump, said in a family statement that "All appropriate gift and estate tax returns were filed, and the required taxes were paid."

That Trump's claim that he launched himself in business with "a small loan of $1 million" that he had to pay back with interest is inaccurate, the NYT report said, adding that it found Fred Trump loaned his son the equivalent to $140m in today's money -- much of which was not repaid.