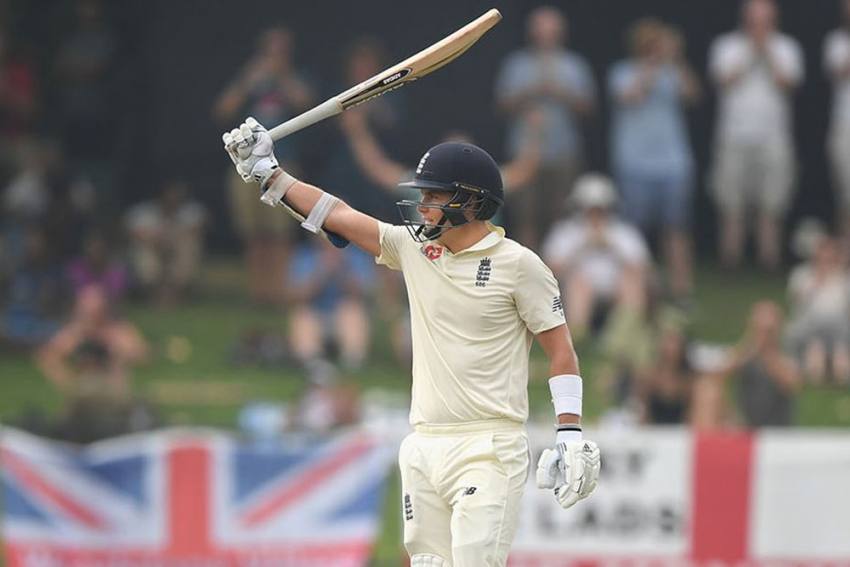 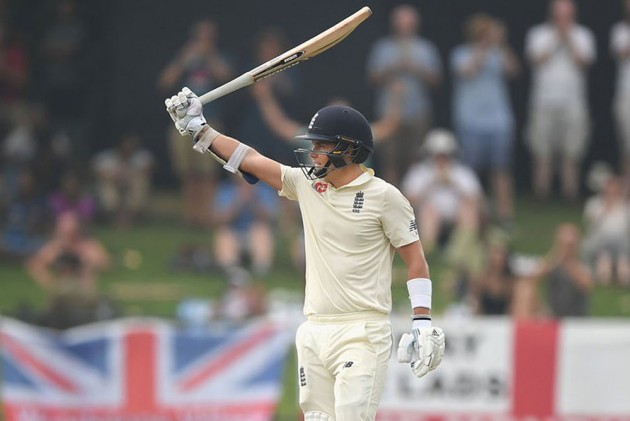 England all-rounder Sam Curran was tested for COVID-19 on Thursday after pulling out of the team's practice match in Southampton.

Curran was taken ill with sickness and diarrhoea overnight and has been self-isolating in his room at the Ageas Bowl.

A statement released by the England and Wales Cricket Board (ECB) reported Curran was feeling better as the day progressed but would play no further part in the intra-squad warm-up game being played between sides captained by Ben Stokes and Jos Buttler.

Curran scored 15 not out as Buttler's team posted 287-5 on Wednesday.

England are training and preparing at their Ageas Bowl "bubble" for the first of three behind-closed-doors Tests against West Indies, a series that begins next week.

Stokes will captain the hosts as skipper Joe Root attends the birth of his second child, with Curran's participation now a major doubt.

A left-arm swing bowler who also provides valuable lower-order runs, Curran played all six of England's away Tests in New Zealand and South Africa that comprised their 2019-20 winter schedule.