Royal Challengers Bangalore youngster Devdutt Padikkal won hearts with a brilliant batting display in his debut IPL match against SunRisers Hyderabad in Dubai. Watch some of his shots here 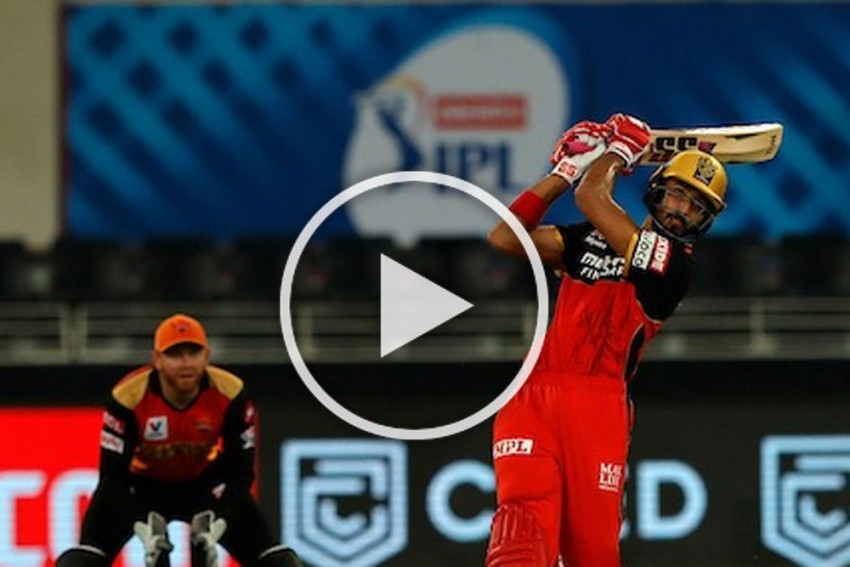 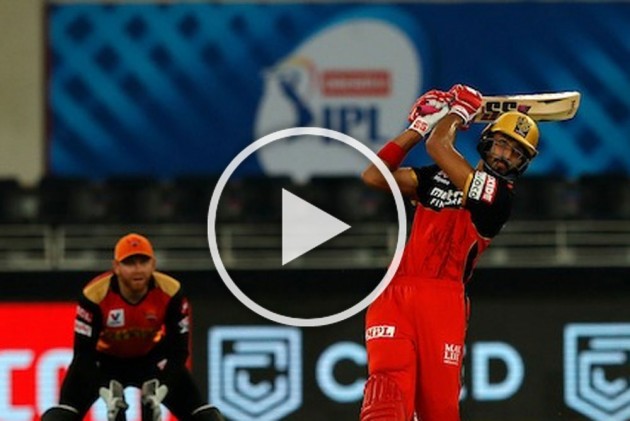 The Indian Premier League (IPL) 2020 just witnessed the birth of a star as debutant Devdutt
Padikkal dominated SunRisers Hyderabad bowlers to help Royal Challengers Bangalore (RCB) off to a flier in the third match of the season in Dubai, UAE on Monday.

Padikkal, 20, has been making news for all the right reasons with his performances in the domestic circuit. The Karnataka batsman was the top scorer in the Vijay Hazare Trophy and Syed Mushtaq Ali tournaments.

After a cautious start, the left-handed batsman hit his first boundary off the first ball of the second over, bowled by seasoned Sandeep Sharma. A dot ball, and another four as the youngster displayed his class.

In the fourth over, he hit T Natarajan for three fours.

Interestingly, Padikkal previously scored fifties in First-class (7 & 77  vs Maharashtra), List A (58 vs Jharkhand), and T20 (53* vs Uttarakhand) too.

Meanwhile, SRH bowler Mitchell Marsh limped off after 4.4 overs with Fabian Allen taking his place in the field as sub.