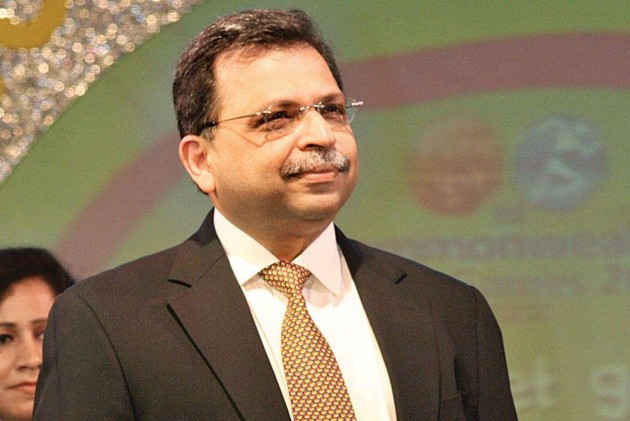 The Athletics Federation of India president Adille Sumariwalla will contest for the vice-president's post when the world governing body of the sport, IAAF, holds its 52nd Congress in Doha in September.

Sumariwalla, an incumbent member of the council of International Association of Athletics Federations (IAAF), is one of the 11 candidates for the four posts of vice-presidents.

The four vice-presidents will sit on the powerful IAAF Executive Board, along with the president and three professional employees.

There must be at least one female member out of the four elected vice-presidents.

Sumariwalla has also filed his candidature for the individual council member as it is allowed under the IAAF election rules. Forty candidates are contesting for 13 seats of individual IAAF Council members.

"Primarily, he is contesting for the post of vice-president and if he wins he will get a seat in the powerful Executive Board. If not, he can contest for the individual council member's position," said a source.

ALSO READ: Challenges For Hima Das Ahead Of 2019 World Athletics Championships – Is Time Running Out?

The elective Congress will be held on September 25-26 in Doha just before the start of the World Championships.