Special Squad To Check Cow Slaughter And Smuggling In Uttarakhand 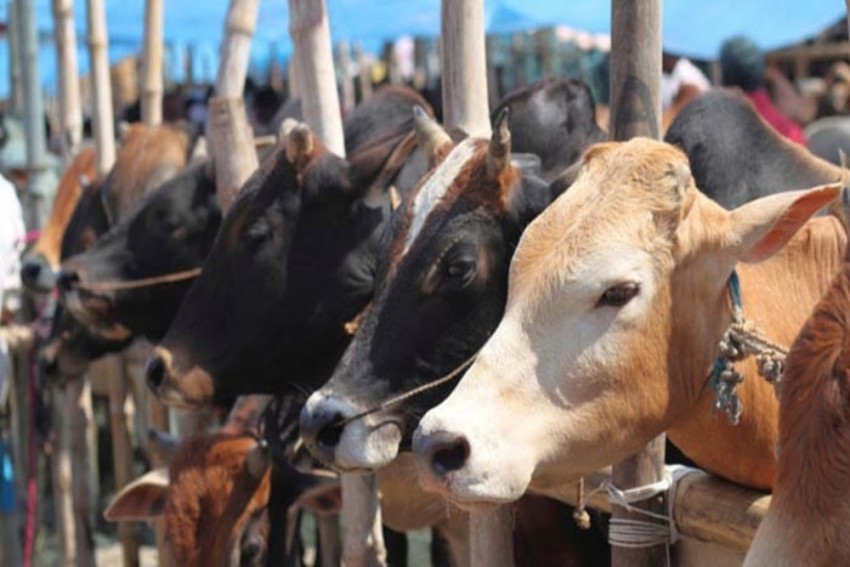 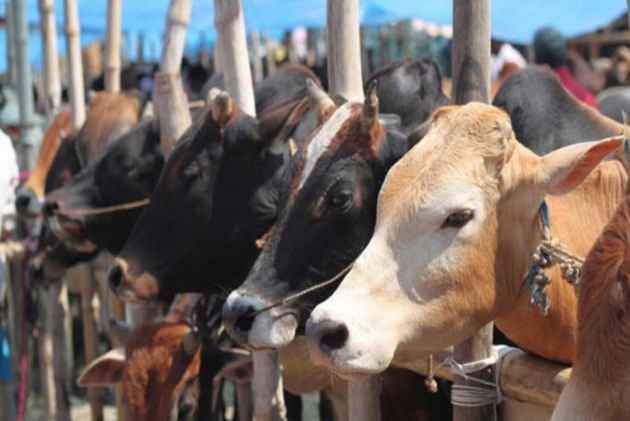 Uttarakhand Chief Minister Trivendra Rawat has directed the formation of special protection teams to keep a check on cow smuggling and slaughter in the state.

The protection teams have been constituted in the Kumaon and Garhwal regions, comprising of 11 police personnel each.

The squads will keep a check over cow-smuggling and undertake the necessary investigation on cow slaughter.

The Uttarakhand Assembly had, in July, passed a bill banning cow slaughter in the state.

Violence related to cow vigilantism, of late, has been on a rise in the country, especially in the Bharatiya Janata Party (BJP)-ruled states, with vigilantes targetting those engaged in their trade and slaughter.

The Supreme Court of India, in September, had asked for a compliance report from all the states in connection with cow vigilantism.

The apex court was hearing the plea filed by Sehzad Poonawalla.

The plea alleged that these groups were committing atrocities against the Dalits and other minorities in the name of protection of cows and they needed to be "regulated and banned in the interest of social harmony, public morality and law and order in the country".