Cruz said he had attempted suicide two months before the attack -- after his mother's death in November 2017 -- with an overdose of the painkiller Ibuprofen. 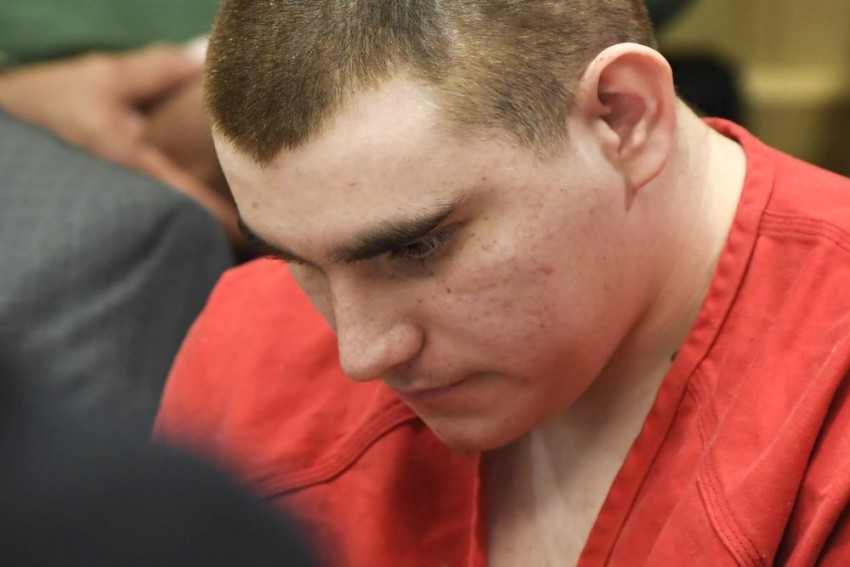 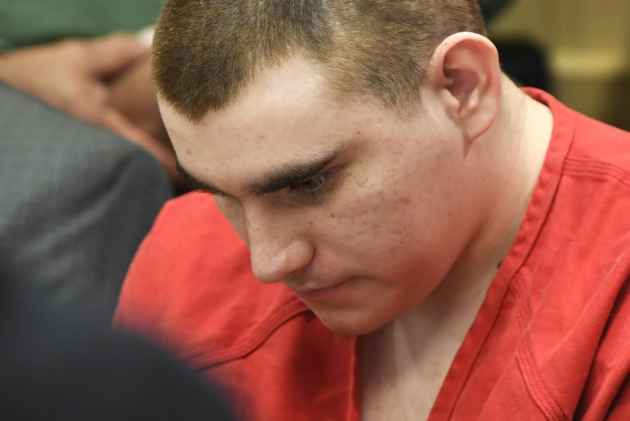 Nikolas Cruz, 19, was detained without resistance shortly after the February 14 attack in Parkland, north of Miami, and was questioned in the Broward County Sheriff's Office.

According to the transcript of the interrogation, detective John Curcio offered him a glass of water. "I do not deserve it," Cruz remarked.

When the officer briefly left the room to look for water anyway, Cruz said to himself: "Kill me, just kill me." Then he told the detective that demons in his head -- which had started tormenting him years earlier -- told him to "buy weapons, kill animals and destroy everything." "What are the demons?" the detective asked.

"What does your voice say to you?" Curcio asked.

Cruz said he had attempted suicide two months before the attack -- after his mother's death in November 2017 -- with an overdose of the painkiller Ibuprofen.

Two years before that episode, he tried and failed to commit suicide by alcohol poisoning.

Cruz said that he was depressed by his lack of friends and his loneliness.

When the detective asked him why he had decided to buy a semiautomatic rifle -- an AR-15 -- the one he allegedly used in the massacre, he replied: "Because it looks 'cool.'" Cruz bought the rifle legally.

The transcript was released on Monday after the judge in charge of the case, Elizabeth Scherer, approved a motion presented by the Miami Herald and Sun Sentinel, among other media, arguing the public had a right to know its contents.

However, the 217-page document is largely redacted.

The attack was among the worst mass shootings in modern American history.