Why Our Education System Is A Factory Producing Clerks And Bureaucrats

Universities in India still function as if serving the administrative needs of a colonial empire. 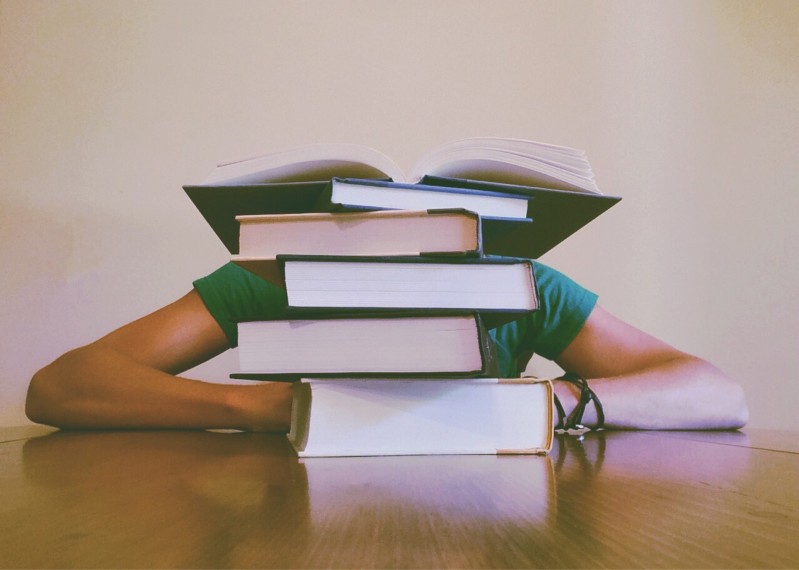 The clerical model of the colonial university in India rarely encourages the production of new knowledge.
Representational Image
Saikat Majumdar 2019-10-14T13:55:42+05:30 Why Our Education System Is A Factory Producing Clerks And Bureaucrats 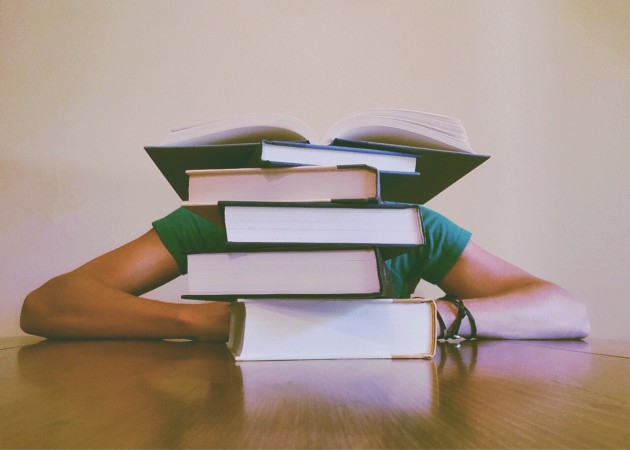 In Calcutta (now Kolkata) where I grew up, there were those spots you just couldn’t walk past without people sneaking up on you, trying to sell something.

As a high-school student, I used to teach a nephew of mine, a middle-schooler, to make some cash on the side. On my way back home, I would walk along a stretch of Central Avenue in north Calcutta. It would be nine or nine-thirty in the evening. Scattered men would approach me and murmur, asking me to come with them.

They had the best product, they claimed. My heartbeat wildly even though I said nothing to them; I would walk faster and faster, nearly running in the end. Only when I reached the traffic knot at the Shovabazar crossing did I feel safe. I could still feel the breathtaking mix of terror and pride of the moment just left behind; I would take the same route the next evening, even though I could avoid it with just a little bit of extra trouble.

Pride and terror together? Yes, it has taken me years to admit that. For the scattered men were pimps, trying to sell me hours with their girls in the legendary red-light district of Sonagachhi. Terror in my middle-class sensibility at being identified as a potential patron of a brothel; but also a secretive, physical pride at being identified, at Class XI, as a man who might appreciate such an opportunity.

Both the fear and the pride, in hindsight, have emerged as disturbing, for many obvious reasons. But back then, as a newly minted man, such was the magic of this sales pitch, and such was its fatal attraction that I always passed through that stretch even though I was terrified to even look at the men.

The other vending spot that stood out was daylight business. College Street in north-central Calcutta, the road that runs past the historic Presidency College (now University) and the University of Calcutta is overrun with makeshift wooden stalls overflowing with books manned by vendors, much like those hawking T-shirts or sunglasses at other pavement stalls elsewhere in the city. You’re coaxed, cajoled and beckoned as you try to slide past them, and books thrust at your face with much force and noise.

There is no doubt in my mind that among street-sellers in the city, these two groups were absolutely the most persistent. The late-evening whispers of the Sonagachhi pimps contrasted with the hoarse cackle of the College Street booksellers; but outside of that, these were certainly the two zones in the city which you couldn’t pass without being physically touched, beckoned, and the goods being catalogued in detail, though It did escape my high-school intelligence that you had to be a man to be a marketing target in one.

The sales-offerings of the red-light district were to remain unknown to me – though as I grew older, the resistance went from being moral to political. College Street, however, was an open zone, and as the years went, the merchandise there revealed a remarkable change of content. Even in the late-1990s, you would have faced Proust, Borges or Neruda much the way counterfeit Polo T-shirts might be thrust at you elsewhere in the city.

Depending on how you looked, stared and strolled, it could be more exotic stuff like Robert M Pirsig or Herbert Marcuse. The steady supply of foreign tourists in Calcutta and their habit of off-loading paperbacks by the kilo at second-hand bookshops always ensured the strangest volumes to show up at unlikely places.

Few things record the drastic change in the self-fashioning of young India as the seismic shift in the book-scape of College Street ­— if you still possess remembrance of things past such as Proust, these days you simply order them online.

But even back in the days when we roamed around in these streets as high-school and college students, the College Street bookstalls held hints that the artistic and the competitive, the messiness of literature and the precision of MCQs (multi-choice questions) were not quite as far apart as one might think.

For while we, English literature students, bought our volumes of Keats and Byron in College Street, we also made pilgrimages there in search of books of a less poetic nature: bundles of University of Calcutta exam scripts, collected over several decades. This was because our entire undergraduate grades depended on how well we did in a series of three-hour examinations held over a couple of two-week periods during the three-year course.

The life-saving academic skill was the ability to second-guess the examiners. Would that question on Shakespeare’s tragedies show up this year? What about the one on Milton’s symbolism? We were assured that authorities did not like to repeat questions in successive years, so questions from odd-and even-numbered years did not mingle in the same question set. Since our English BA Part I was to be held in an odd-numbered year, I zealously prepared the answer to a question on the tragic structure of an Irish play that had first appeared, with the exact same wording in an odd-numbered year from British-ruled India.

The question had been repeated, in the exact same words, for over 70 years!

Many college students in India today will still have no trouble recognising this picture. And if this mechanical approach seems particularly ironical with a subject like English literature, it is not much of a surprise given the history of the modern Indian university.

The universities set up in India by the British in the 19th century were nothing like the centres of higher learning that had existed in Western Europe for centuries. “The first universities that came into being in 1857 in Calcutta, Bombay and Madras,” writes the sociologist Andre Beteille, “were set up primarily for conducting examinations and awarding degrees, and not for undertaking research or even teaching.” The research was confined to specialised institutions such as the Asiatic Society or the Indian Association for the Cultivation of Science, and teaching was left to the colleges.

Have you wondered why the arts came to develop in such an inartistic manner at so many leading Indian universities? How did the humanities become the shadow of a competitive exam subject, complete with question-banks, coaching manuals, and endless cycles of rote learning?

The answer belongs to the history of a university system put in place to serve the administrative needs of a colonial empire; an education meant to be an effective factory of government clerks and bureaucrats.

Under this system, education is simply seen as the consumption of knowledge. Exams test how well you consumed it. In serving their administrative goal of certifying as many people as quickly as possible, the British left out the major function of universities, already well-established in the 19th century by Wilhelm von Humboldt at the University of Berlin – that of the production of new knowledge. It is no surprise that the clerical model of the colonial university in India rarely encourages the production of new knowledge or questions by its passivised student body.

If you go to College Street in Kolkata today, you’ll see, right next to the historic structures of the University of Calcutta and Presidency University, the crowded collection of makeshift stalls that once sold real books. Now they sell nothing but coaching manuals and test paper anthologies. In the new India, the collections of BA and BSc question papers have been, for the most part, been replaced by question banks for GRE, GMAT, and entrance tests for engineering and medicine.

The more things change, the more they remain the same.

(Saikat Majumdar, Professor of English & Creative Writing at Ashoka University, is the author of many books, including College: Pathways of Possibility (2018). Views expressed are personal @_saikatmajumdar)