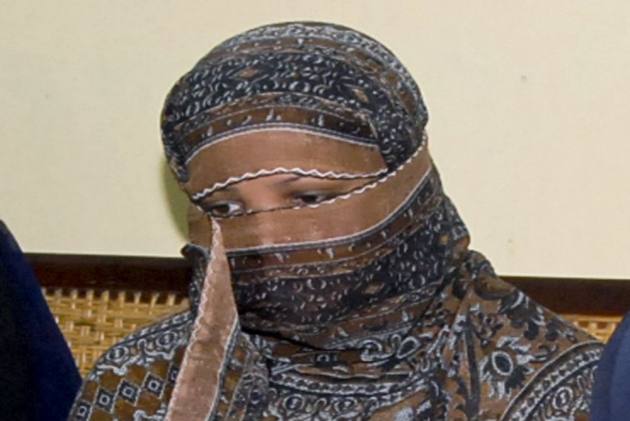 A Pakistani extremist Islamist party is demanding the country's Supreme Court uphold the death sentence for a Christian woman convicted of blasphemy.

The Tehreek-e-Labbaik party said on Wednesday that if the court's three-judge panel frees Bibi, the judges will face "consequences". The party also says its supporters will rally on Friday to demand death for Bibi.

The charge against Bibi dates back to a hot day in 2009 when she went to get water for fellow farm workers. Two Muslim women refused to drink from a container used by a Christian.

Bibi was later accused of insulting Islam's prophet, a charge which carries the death penalty.