The scary part: the operator can turn on the phone’s camera and microphone without the user knowing. 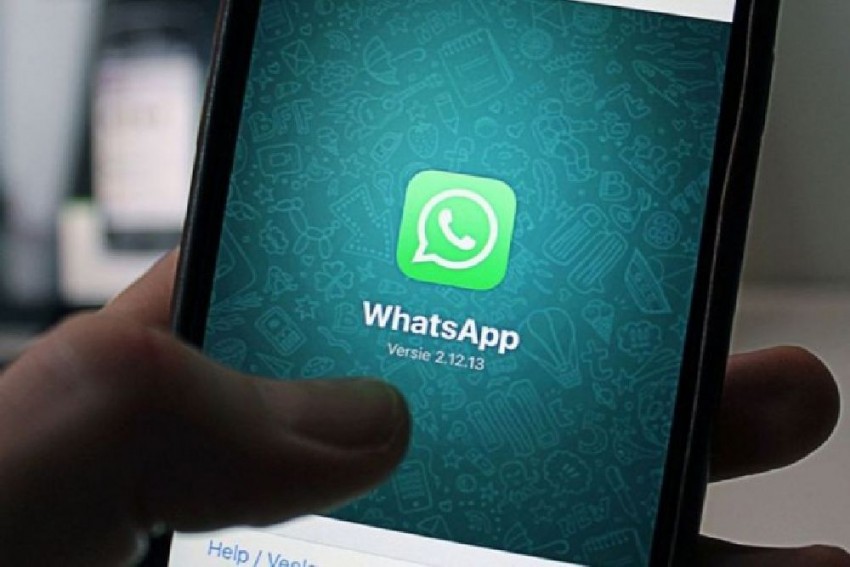 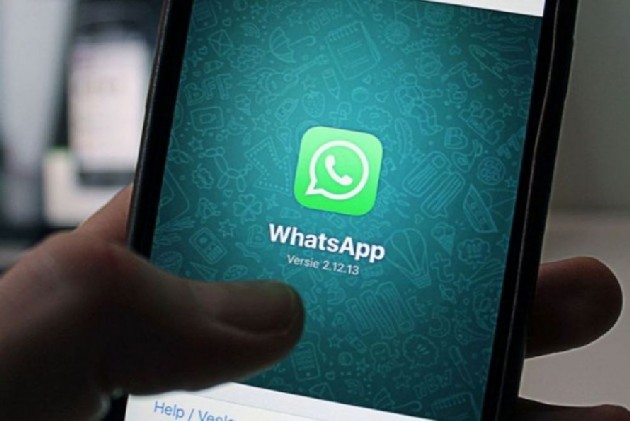 In a startling revelation, WhatsApp messaging app has confirmed that journalists and human rights activists in India were targeted by Israeli NSO Group who used spyware Pegasus to snoop on them.

According to a report in The Indian Express, the revelation comes after a lawsuit was filed in a US federal court in which Facebook-owned WhatsApp alleged that NSO group spied on at least 14,00 WhatsApp users using spyware Pegasus.

“Indian journalists and human rights activists have been the target of surveillance and while I cannot reveal their identities and the exact number, I can say that it is not an insignificant number,” The Indian Express quoted a WhatsApp spokesperson as saying.

WhatsApp said it contacted and alerted at least two dozen academics, lawyers, Dalit activists and journalists in India who had been under state-of-the-art surveillance for a two-week period until May 2019.

“We believe this attack targeted at least 100 members of civil society which is an unmistakable pattern of abuse. This number may grow higher as more victims come forward,” it said.