A bench headed by Chief Justice Ranjan Gogoi said, 'Impossible. We have never done this before. Tomorrow we may see to it.' 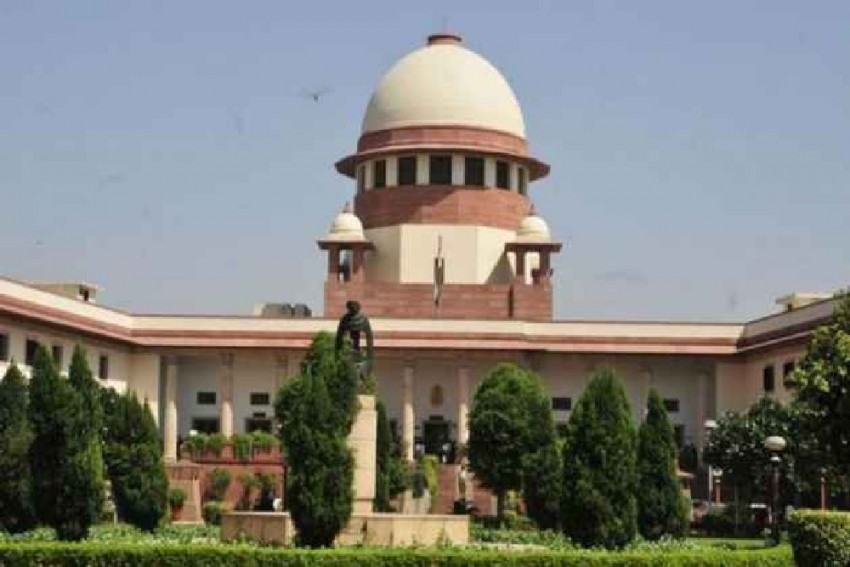 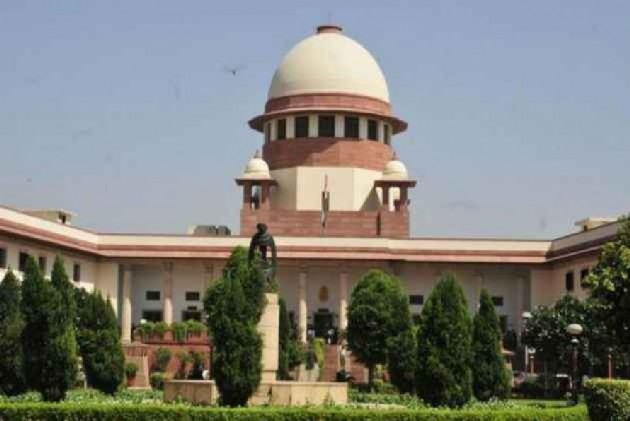 The Supreme Court on Monday refused to urgently list a plea of two Independent Karnataka MLAs seeking holding of floor test forthwith but said it may consider the listing of the petition Tuesday.

A bench headed by Chief Justice Ranjan Gogoi said, "Impossible. We have never done this before. Tomorrow we may see to it."

The bench's remarks came when senior advocate Mukul Rohtagi, appearing for the two legislators -- R Shankar and H Nagesh, said he has filed a new petition in the Karnataka matter and seeks its urgent listing.

Rohatgi said the floor test is being delayed on one pretext or the other.

He said when the Congress-JD(S) coalition can take orders for holding of floor test earlier, then same order can be issued now.

To this, the bench said, "We will see tomorrow."

The two MLAs, who withdrew support to the Congress-JD(S) government in Karnataka, moved the top court seeking a direction for conducting a floor test forthwith in the state Assembly.

They said that the state has plunged into a political crisis after they withdrew their support to the government and 16 lawmakers of the ruling coalition tendered their resignations.

'In A Fit Of Anger': Kashmir Governor Clarifies His 'Advice' To Militants