Biennial elections to the upper house were a sort of litmus test for the unlikely `Maha Vikas Aghadi' (MVA). 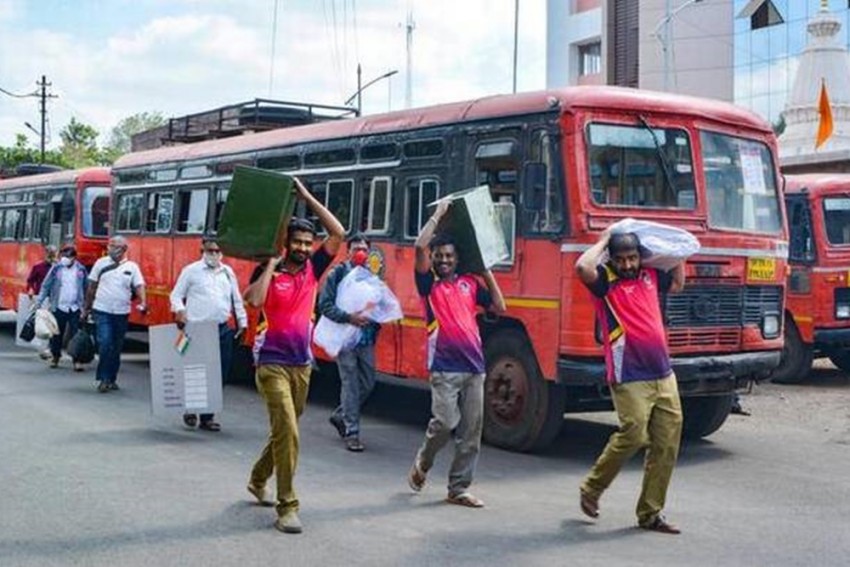 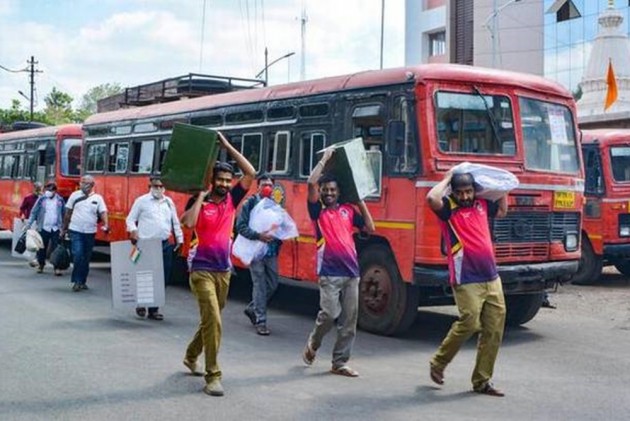 The one-year-old Shiv Sena-NCP-Congress government in Maharashtra got a shot in the arm on Friday as the ruling coalition won four of the five Legislative Council seats from the Graduates' and Teachers' quota.

In a setback for the BJP, which lost power in the state after Assembly elections last year, its candidate also lost in Nagpur, a bastion of the saffron party.

The biennial elections to the upper house, held on December 1, were a sort of litmus test for the unlikely `Maha Vikas Aghadi' (MVA) of the Shiv Sena and Congress-NCP which came to power after the Sena parted ways with the BJP.

The term of five sitting members had ended in July this year but the election was postponed due to the Covid-19 pandemic.

In the past, this seat had been held by BJP stalwart and Union minister Nitin Gadkari.

Reacting to the results, NCP supremo Sharad Pawar said, "The results are a clear reflection of the MVA's work in the last one year."

BJP leader Devendra Fadnavis said his party failed to gauge the combined strength of the MVA.

Another BJP leader Sudhir Mungantiwar said, "We will introspect over the setbacks that the party received in these polls. I think we were caught unawares in this election."

The Maharashtra Legislative Council has total 78 seats, of which 12 are filled from the Governor's quota and are currently vacant. The MVA has submitted a list of 12 names to Governor Bhagat Singh Koshyari.

The only solace for the BJP was that its candidate Amrish Patel won the by-election to Dhule Nandurbar Local Bodies constituency. Patel had resigned after quitting the Congress and joining the BJP, necessitating the by-election.

In the upper house, the BJP at present has 22 members, Shiv Sena 14, NCP nine, Congress eight, RSP, PWP and Lok Bharati party one each, and four are independent legislators.

There were 18 vacancies  12 from governor's quota, five from teachers' and graduates' quota and one from local bodies.