Moving the bill, Ravi Shankar Prasad said the proposed legislation should be not seen through a political prism or vote bank politics, as it aims to ensure gender dignity and equality. 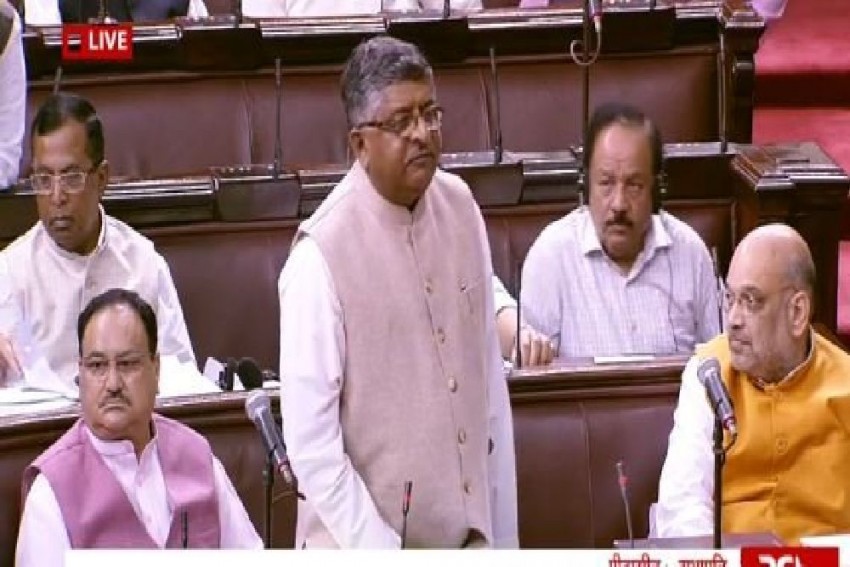 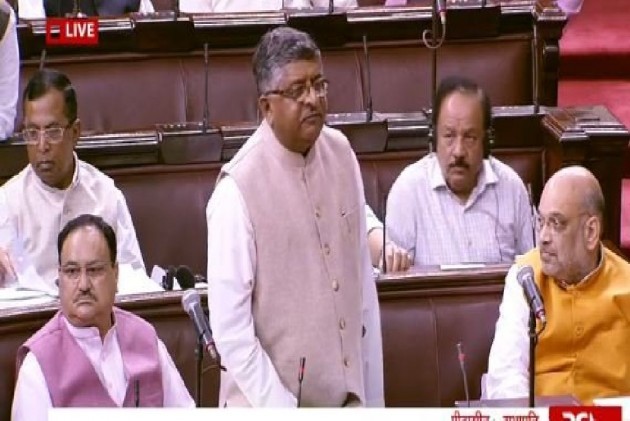 Law Minister Ravi Shankar Prasad on Tuesday moved the triple talaq bill in Rajya Sabha, saying it has been brought to ensure justice for Muslim women and should not be seen through a political prism.

Urging members to approve 'The Muslim Women (Protection of Rights on Marriage) Bill, 2019', he said the practice of triple talaq is continuing despite the Supreme Court banning the same through its judgement.

The Bill has been passed by the Lok Sabha last week.

Moving the bill, Prasad said the proposed legislation should be not seen through a political prism or vote bank politics, as it aims to ensure gender dignity and equality.

"This issue should not be seen through a political prism or votebank politics. This is a question of humanity. This is for ensuring justice to women, dignity and empowerment to women and to ensure gender dignity and equality," he said.

He said after the Supreme Court judgement banning instant triple talaq as many as 574 cases of the illegal practice have come to the notice of the government.

He added that after the last ordinance issued by the government criminalising the practice, as many as 101 cases have come to light.

"The judgement has come, but no action on triple talaq has been taken. That is why we have brought this law, because the law is deterrence," he said.

Prasad the practice has been banned in more than 20 Islamic countries, but has not happened in secular India due to one or the other reason.

The Congress, however, opposed the criminal angle in the bill.

Amee Yajnik said through this bill, the government has thrust women into a criminal magisterial court for settling family matters.

Under the Muslim Women (Protection of Rights on Marriage) Bill, 2019, divorcing through instant triple talaq will be illegal, void and would attract a jail term of three years for
the husband.

While the bill makes triple talaq a "non- offence, an accused can approach a magistrate even before trial to seek bail.

In a non-bailable offence, bail cannot be granted by police at the police station itself.