In its revised lockdown guidelines, the Home Ministry has allowed the inter-state movement of stranded migrant workers under certain conditions. 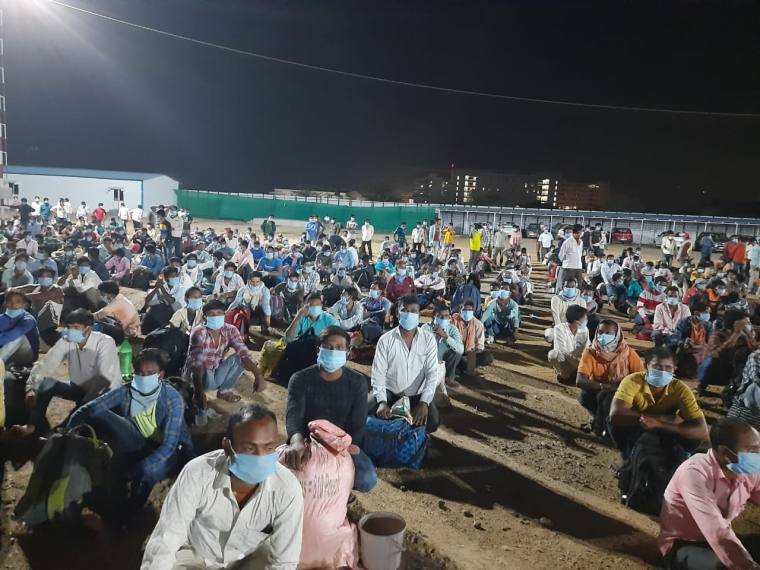 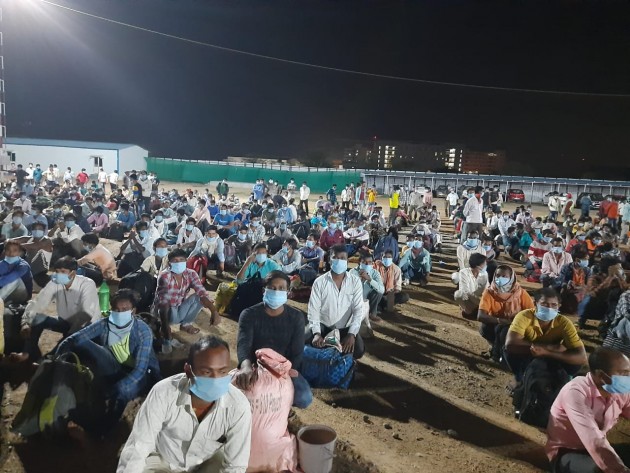 The Indian Railways on Friday ran a special train to ferry 1,200 stranded migrants from Lingampally in Telangana to Hatia in Jharkhand, a first since the lockdown began.

It's the only train to be deployed so far, he added.

The train usually seats 72 people in a compartment. However, keeping in mind the social distancing norms, it accomodated only 54 people in each compartment.

According to the railway officials, a special non-stop train operated as a one-off service on Friday morning from Telangana to Hatia in Jharkhand.

A one-off special train was run today from Lingampalli (Hyderabad) to Hatia (Jharkhand) on request of the Telangana Government & as per the directions of Union Railway Ministry. pic.twitter.com/9YptotxcbV

According to officials in Jharkhand, the state government has made adequate arrangements for the testing and quarantine of the migrants returning to the state from the special non-stop train.

Meanewhile, the migrant workers from Odisha accommodated in camps in Ernakulam District since the COVID-19 lockdown will be brought to the station in state-run corporation buses as per the protocol announced by the government, he said.

The railways have suspended the passenger, mail and express train services in a bid to combat the spread of COVID-19.

In its revised guidelines for the lockdown, the Ministry of Home Affairs (MHA) has allowed the inter-state movement of stranded people, including migrant labours, workers, students, tourists and others, and also provided the procedure for the same.