The central government allowed migrant workers, tourists, students and other people who are stranded in different parts of the country to move to their respective states with certain conditions. 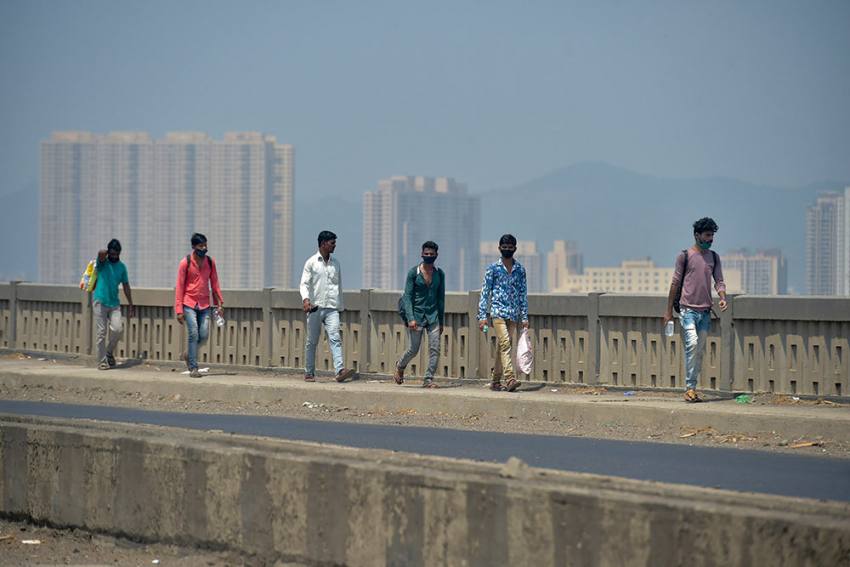 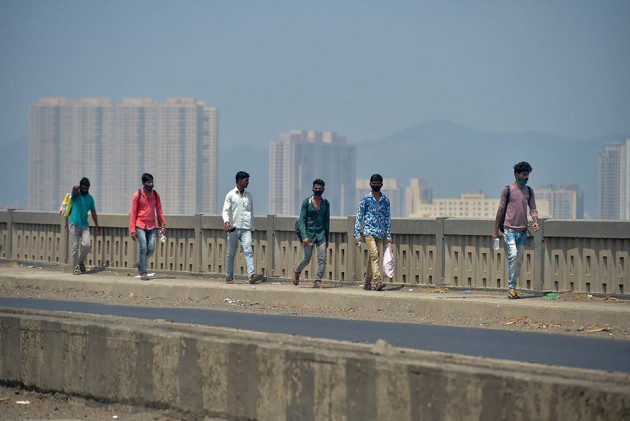 A day after the Ministry of Home Affairs issued guidelines on inter-state movement of migrant workers, several state governments have renewed their demand for special non-stop trains to transport those who are keen to leave for their respective states. Till now, four states including Bihar, Rajasthan, Telangana and Kerala have demanded special non-stop trains to transport the workers.

Kerala State Chief Secretary has written a letter in this regard to the Union Home secretary, Chief Minister Pinarayi Vijayan said.

The state government had earlier written to Prime Minister Narendra Modi to arrange for special non-stop trains to transport the workers.

The Union Home ministry in an order issued on Wednesday allowed migrant workers, tourists, students and other people who are stranded in different parts of the country to move to their respective states with certain conditions.

As per the order, buses would be used for transporting the stranded persons and these vehicles would be sanitised and will have to follow safe social distancing norms on seating.

Bihar Deputy Chief Minister Sushil Kumar Modi made an appeal to the effect in a video message claiming that depending on the road route could take months because of the limited availability and capacity of buses.

"We will welcome all our people, willing to come back, from any part of the country. Arrangements like screening, home quarantine and institutional quarantine are in place. We have also appointed Pratyay Amrit (senior IAS officer of Principal Secretary rank) as the nodal officer," he said.

"We have made arrangements for the online registration of migrants who wish to go or come back to their homes. Till Wednesday night, around 6 lakh and 35 thousand migrants have registered on the portal," Gehlot said in a release.

Observing that there are about 15 lakh migrant workers in Telangana, who belong to states like Bihar, Jharkhand and Chhattisgarh, he said it takes about three to five days for them to reach their native states if they travel by buses.

It is not appropriate for the Centre to say that the state governments concerned have to transport the migrant workers in buses, an official release quoted him as saying.