"There should be no doubt that there has been cross- voting in favour of Venkaiah Naidu," says Odisha Congress Leader 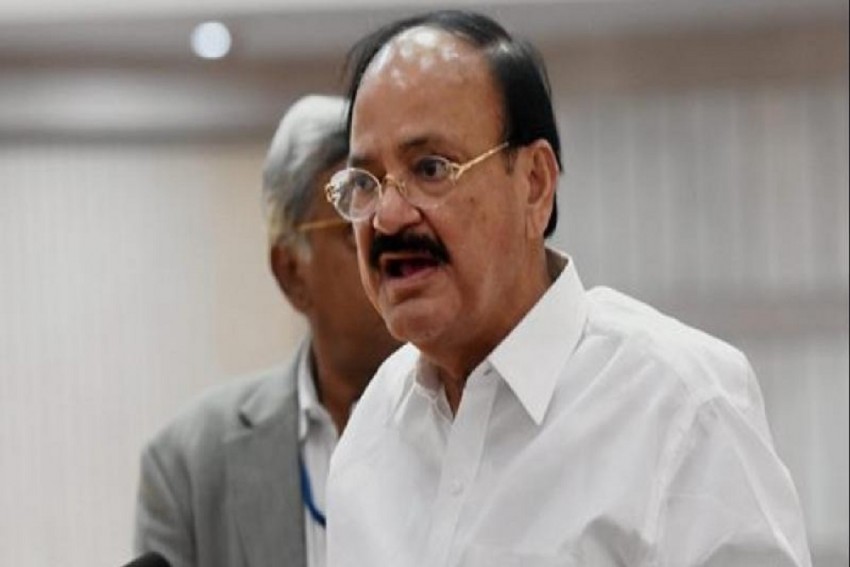 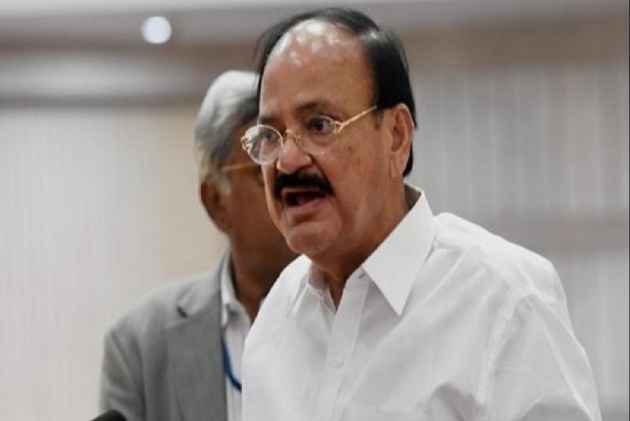 A senior Congress leader in Odisha on Monday, alleged that the involvement of BJD and JD(U) MPs cannot be ruled out in cross-voting in favour of NDA candidate M Venkaiah Naidu in the vice-presidential elections.

"There should be no doubt that there has been cross- voting in favour of Venkaiah Naidu. I suspect the involvement of BJD and JD(U) because there are differences of opinion in their respective parliamentary parties," Leader of Opposition in Odisha Assembly Narasingha Mishra told reporters.

To back his claim, Mishra said that Naidu secured 516 votes against the pledged support of around 495 in the vice-presidential polling yesterday.

The BJD, which has 28 members in Parliament, and the JD (U) with 12 MPs had switched over to the opposition camp after supporting the NDA in the presidential poll.

But, despite desertion by these 40 MPs, the NDA's vote count went down by only six.

Mishra said, "I am sceptical about the (Odisha) Chief Minister's actions... Infighting exists among BJD MPs."

BJD vice-president Damodar Rout alleged that some politicians might have voted in favour of the NDA candidate "in return of money".

Rout, however, said he is not sure members of which party were involved in it. "If it happened and if the BJP has given money to MPs, it is unethical," Rout said.