The Finance Ministry said an economic package was being worked out which will be announced soon. 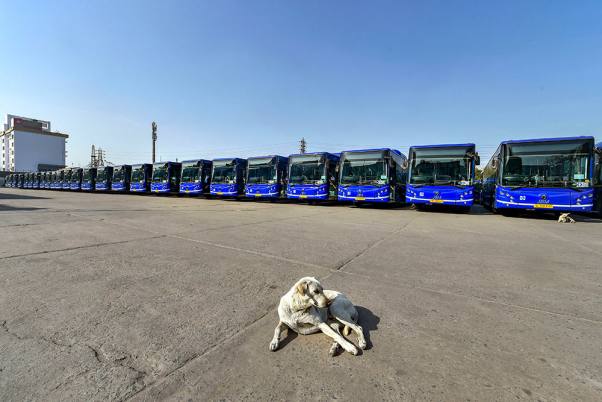 The central government on Tuesday announced a slew of relief measures to help people and industries cope up with the crisis triggered by the Coronavirus pandemic.

Finance Minister Nirmala Sitharaman, who addressed the media, said the government will waive minimum bank charges for savings bank accounts to help citizens deal with the lockdown due to the coronavirus crisis.

Also, free of charge cash withdrawal from any other bank ATM allowed for debit card holders for 3 months, she said.

Giving relief to citizens unable to meet deadlines due to coronavirus outbreak, Finance Minister Nirmala Sitharaman on Tuesday said the last date for filing of the income tax return for  Financial Year 2018-19 has been extended to June 30.

Also Read:Down, Down, Down! Why Coronavirus Will Lockdown Indian Stock Market Indefinitely

Also, the interest rate on delayed payment has been cut to 9 per cent from 12 per cent, she told reporters while addressing a press conference in the national capital.

The government has also extended the last date for linking PAN with unique biometric ID Aadhaar to June 30 from March 31.

She said an economic package was being worked out which will be announced soon.

The finance minister also announced that for companies with turnover of over Rs 5 crore, no late fee and penalty will be charged on late GST return filing.

The ministry also extended other deadlines for financial schemes and obligations to June 30 including the Vivad se Vishwas initiative.

Sitharaman also said that the government may consider suspending Section 7, 9 and 10 of the Insolvency and Bankruptcy Code at a later stage, if the existing situation continues beyond six months.

She also said that the threshold limit for default will be raised to Rs. 1 crore from Rs. 1 lakh to prevent the triggering of insolvency proceedings against MSMEs.