Real Madrid will face off with Manchester City in the UEFA Champions League 2019-20 last 16, while holders Liverpool meet Atletico Madrid 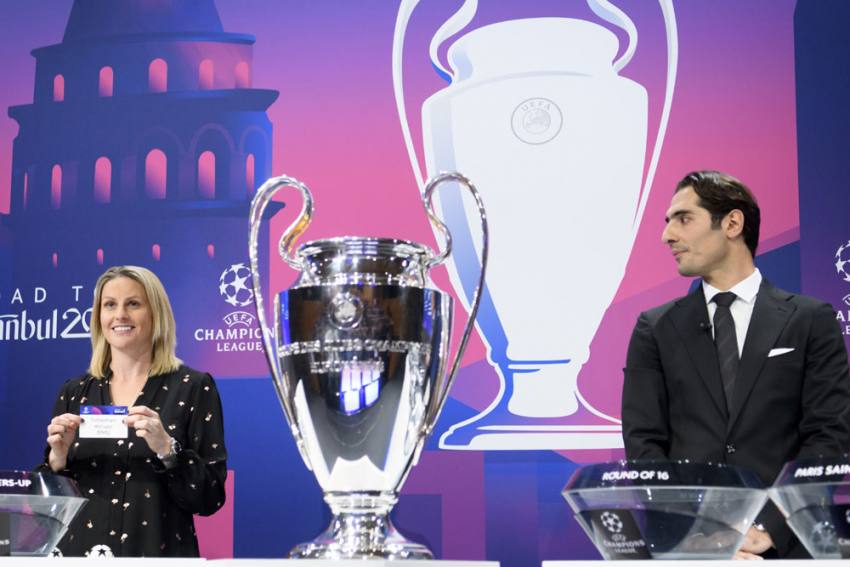 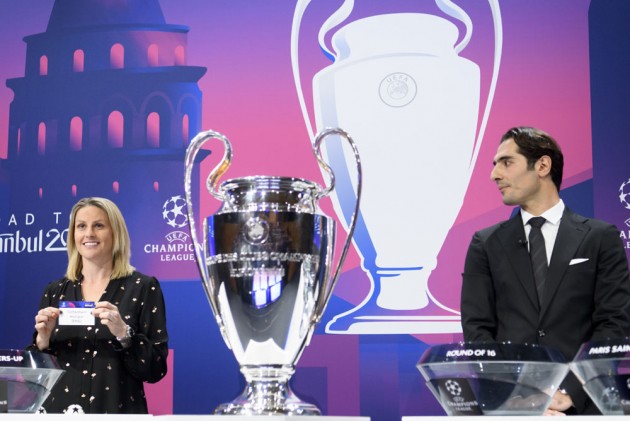 With City 14 points adrift of leaders Liverpool in the Premier League, success in Europe is likely to be Guardiola's main priority this season.

But their hopes of glory in the continent's premier club competition were not helped by a daunting clash with La Liga giants Madrid, who have triumphed in four of the past six editions.

Guardiola is no stranger to Madrid having spent four years in charge of their fierce Clasico rivals Barcelona, while he was Bayern Munich coach when they were defeated 5-0 over two legs in the 2013-14 Champions League semi-finals.

Madrid have previous against City in the competition, too, coming out on top in a last-four clash in the 2015-16 campaign.

We’ve been drawn against Real Madrid in the @ChampionsLeague Round of 16.

Holders Liverpool face Atletico Madrid – runners-up in 2013-14 and 2015-16 – in a return to the Wanda Metropolitano, the scene of the Reds' 2-0 win over Tottenham in last season's final as they became European champions for a sixth time.

Club dignitaries will return to Nyon on March 20 for the draw for the quarter-finals and semi-finals.

Jurgen Klopp's side finished top of Group E by a solitary point from Napoli, who have the unenvious task of facing LaLiga champions Barcelona – aiming to get their hands on European football's most coveted prize for the first time since 2014-15.

In a draw brimming with sub-plots, Thomas Tuchel will return to Borussia Dortmund with his Paris Saint-Germain side, while Chelsea and Bayern Munich – the only team to win all six of their group-stage games – face off in what is a rematch of the 2011-2012 final.

Tottenham, aiming to beat their runners-up finish last term, go head-to-head with an RB Leipzig side playing in the knockout stages for the first time.

Juventus will start as favourites in their tie against Lyon, while fellow Serie A side Atalanta – who made the last 16 in their first endeavour into the Champions League – go up against Valencia for a place in the quarter-finals.