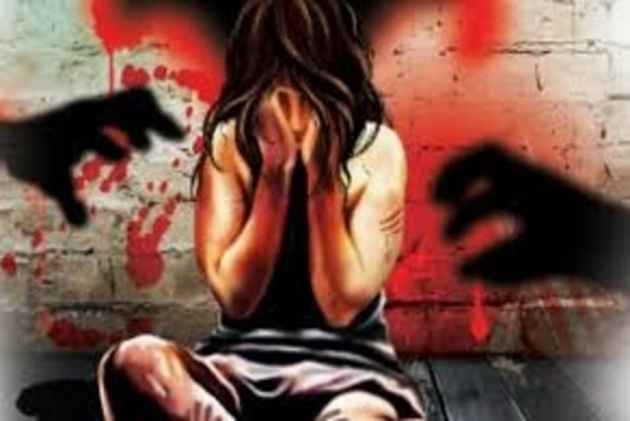 A 15-year-old girl, allegedly raped by five people four months ago and threatened by them last month, has ended her life, the police said today.

The police, which had initially claimed that it was a case of suicide, later arrested the five accused and started a probe.

Four months ago, on a complaint of the girl's family that she was raped, a case was registered and the five people were arrested. But they were let off allegedly owing to pressure from their family, a police official said on the condition of anonymity.

The SP has suspended the in-charge of the police station concerned on the charge of laxity in duty.

"Sonu, Monu, Rohit, Sagar and Pappu have been arrested. The in-charge of Ramala police station Sharad Tilara has been suspended for laxity in duty, and necessary departmental proceedings have been initiated against him," the SP said today.

According to the complaint by the girl's mother, around four months back she was abducted by the five people. After five days, the girl was found unconscious outside Ramala police station, the police said.

When she regained consciousness, the girl said that five people had abducted her, locked her in a room and raped her, they said.

On September 13, the same people threatened her with rape. She told her mother about it, but before they could approach the police, the girl ended her life by hanging herself, the police said.

She was cremated yesterday.

The SP said, "The old case is being investigated upon. On what basis they were let off and final report submitted will be probed."