Sushil Kumar and his associates allegedly assaulted wrestler Sagar Dhankar and two of his friends. Sagar succumbed to the injuries later 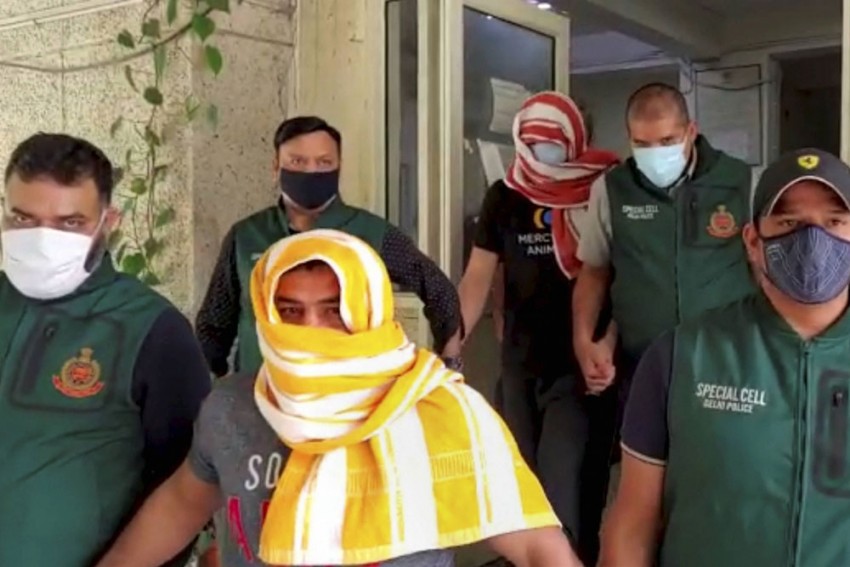 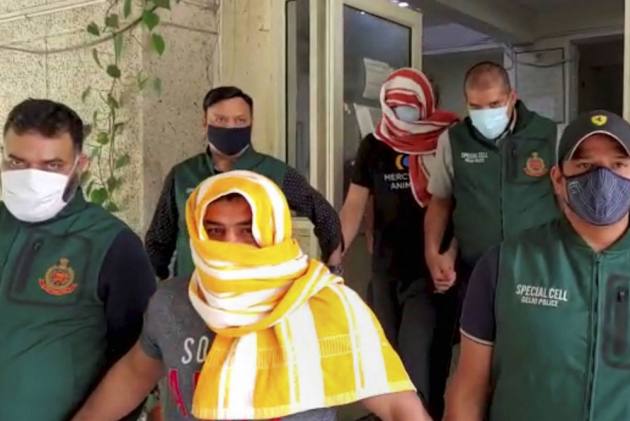 The Delhi Police's Crime Branch on Monday took two-time Olympic medallist Sushil Kumar, arrested in connection with the murder of a wrester at the Chhatrasal Stadium in Delhi, to Haridwar where he allegedly fled following the incident, officials said. (More Sports News)

Kumar was taken to Haridwar to ascertain the sequence of events following the incident, they said.

Kumar and his associate Ajay were earlier taken to Bathinda and Chandigarh to ascertain the sequence of events that unfolded after they fled the city following the wrestler's death.

Sushil Kumar and his associates allegedly assaulted wrestler Sagar Dhankar and two of his friends Sonu and Amit Kumar on the intervening night of May 4 and 5. Sagar succumbed to the injuries later.

The international wrestler was arrested, along with co-accused Ajay Kumar, on May 23 from outer Delhi's Mundka area.

Police said a total of nine people, including Kumar, have been arrested so far in connection with the incident.

Police had earlier said Kumar has been evasive and has not been cooperating with the investigators during questioning.

On Thursday, a video surfaced on social media purportedly showing Kumar and his associates allegedly hitting another man with sticks.

In the video, Kumar and his associates are purportedly seen carrying sticks in their hands while the injured man can be seen lying on the ground.

On Wednesday morning, police had said four associates of Kumar, who were involved in the alleged property dispute case that led to the death of the 23-year-old Sagar, were arrested.

Several teams, including the Crime Branch and four teams of the Special cell, had conducted raids in Delhi, Uttar Pradesh, Uttarakhand, Haryana and Punjab.