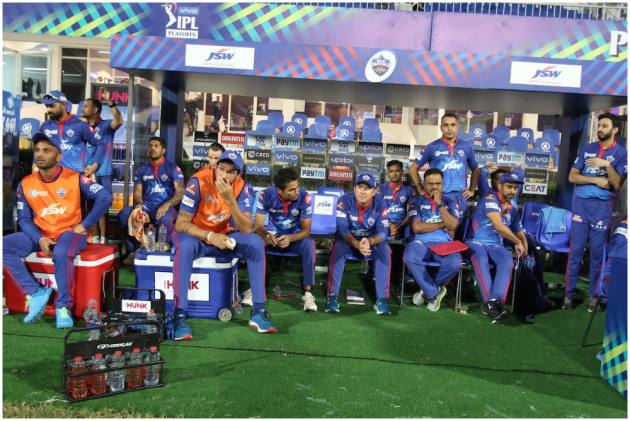 “I think the Powerplays in both innings was probably the difference in the game. I don’t think we got enough in our Powerplay with the bat,” said Ricky Ponting after the match.

“I think we were 37 (sic) at the end of our Powerplay, which is probably, you know, 8 to 10 runs short of where we wanted to be and what the sort of par score is on this sort of wicket,” added the former Australian captain.

While DC were 38/1 at the end of six overs, KKR openers Venkatesh Iyer and Shubman Gill slammed 51/0 in the powerplay, creating a crucial platform for KKR's chase.

The two-time World Cup-winning Australian captain also pointed out this Qualifier 2 as the only game in the ongoing season they have been outplayed. KKR will now play Chennai Super Kings in the final on October 15.

“To be totally honest, looking back at this whole season, I think today really is the only game that I feel that we’ve been outplayed in,” Ponting said.

“We didn’t bat well enough today, we didn’t get enough runs in the powerplay, we lost wickets too regularly through the middle of our batting innings.

“If it wasn’t for (Shimron) Hetmyer and Shreyas (Iyer) at the end, we weren’t looking anywhere near 130 odd, so we’ve been outplayed and we’ll talk about that when we make it back into the rooms after. It’s disappointing for us certainly to finish the way that we have.” 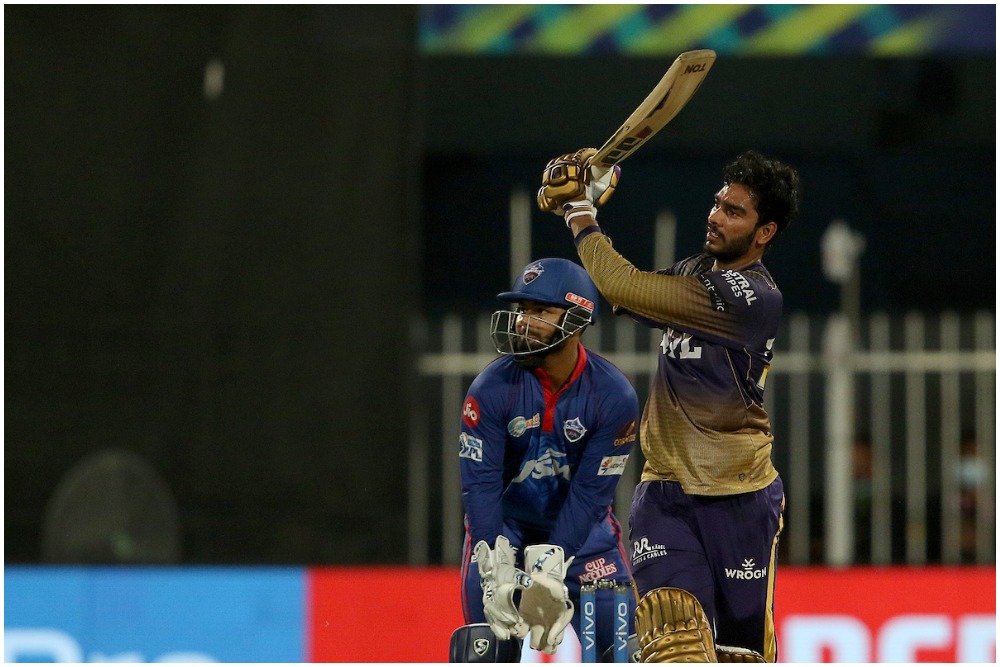 “Not trying to defend them... but well done to the opening stand today for KKR, they did a great job and I think they have actually found a really good player in Venkatesh Iyer. He looks like someone that could be a terrific player for Kolkata and maybe even India in the future,” added Ponting.

With the majority of the players going into the auction pool in next year’s mega auction, Ponting hoped to retain as many players as possible for DC. “I would like to keep everyone, to be honest,” Ponting said with a smile.

“We know that we will probably only be able to retain maybe three or four players. So a lot of players will go back into the auction and then I’ll be doing everything I can certainly to bring as many people back into the Delhi Capitals family as possible,” he signed off.