Tokyo Postponement Has 'No Impact' On Paris 2024 Olympics, Says Organisers

The 2020 Games were delayed until "no later than summer 2021", but Tony Estanguet said the first postponement of an Olympics during peacetime would not affect the Paris edition, which will now be staged three years after the Tokyo event 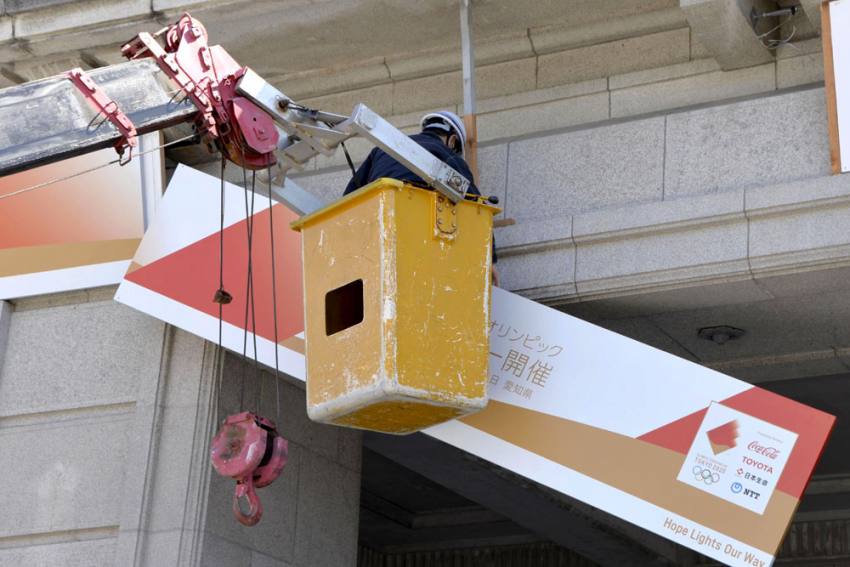 A board informing the Olympic torch relay is removed from the City Hall in Inazawa, Aichi Prefecture, central Japan, where is a route of the relay, Wednesday, March 25, 2020. The Olympic torch relay was postponed Tuesday because the Tokyo Games themselves were pushed back to 2021.
Yoshiaki Sakamoto/Kyodo News via AP
Agencies 2020-03-25T10:49:31+05:30 Tokyo Postponement Has 'No Impact' On Paris 2024 Olympics, Says Organisers 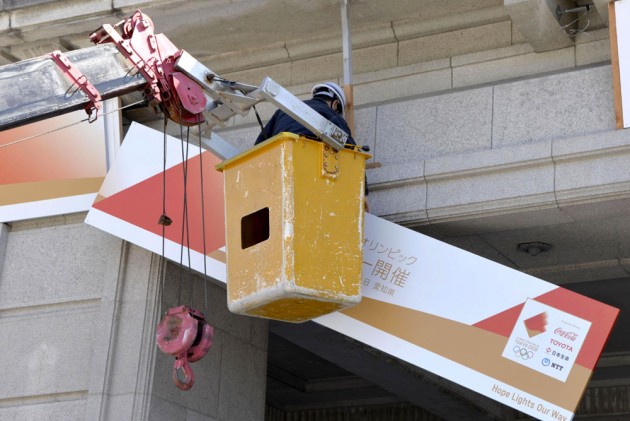 The postponement of the Tokyo Olympics due to the coronavirus pandemic will have "no impact" on the Paris Games, which will go ahead as scheduled in "summer 2024", the head of the organising committee Tony Estanguet told AFP.

The 2020 Games were delayed until "no later than summer 2021" by the IOC and Japanese Prime Minister Sinzo Abe earlier on Tuesday, but Estanguet said the first postponement of an Olympics during peacetime would not affect the Paris edition, which will now be staged three years after the Tokyo event.

"The 2024 Games will be held in the summer of 2024. There is no impact on the date," said the three-time Olympic canoeing champion.

The Olympics were due to be held from July 24-August 9 this year, but it was deemed too dangerous to hold it as planned due to the pandemic which has claimed the lives of almost 7,000 people worldwide.

"It was the best decision for the athletes, for all the players in the Games," added Estanguet.

"I believe that the Games must stay in their place.

"We are really advancing on our own preparation plan. Each situation in the Games is different. We do not have the same infrastructure to build.

"We are advancing on our schedule independently of that of Tokyo."

The Olympics became the highest-profile of a long list of sporting events hit by the COVID-19 outbreak, with football's Euro 2020 also postponed until next year, while the majority of global international sport has been put on hold.