Only World War Has Cancelled Olympics - The Facts

With the announcement that the 2020 Tokyo Olympic Games will be postponed over the coronavirus pandemic, here is a look back at Berlin 1916, Tokyo 1940 and London 1944 -- when global conflicts forced the Games to be scrapped 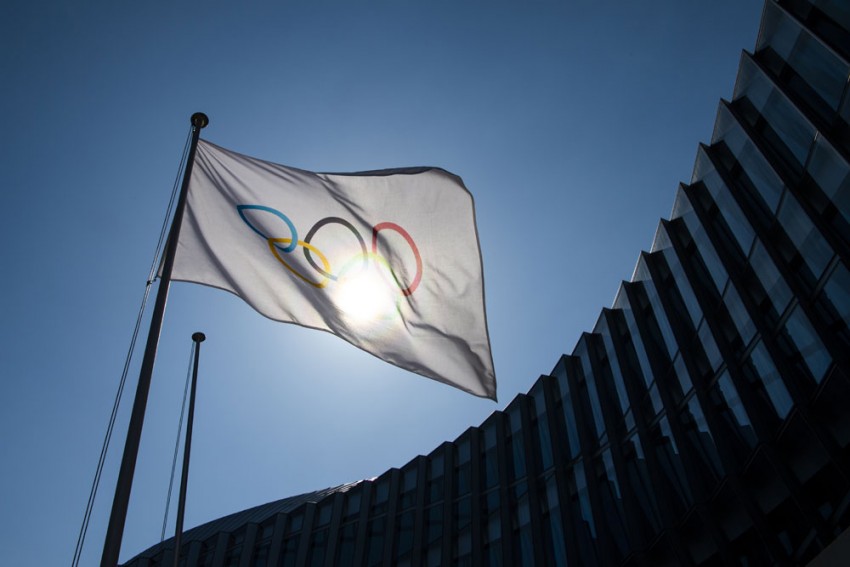 The Olympic flag is pictured at the entrance of the IOC, International Olympic Committee headquarters during the coronavirus disease (COVID-19) outbreak in Lausanne, Switzerland, Tuesday, March 24, 2020.
Jean-Christophe Bott/Keystone via AP
Agencies 2020-03-24T20:09:29+05:30 Only World War Has Cancelled Olympics - The Facts 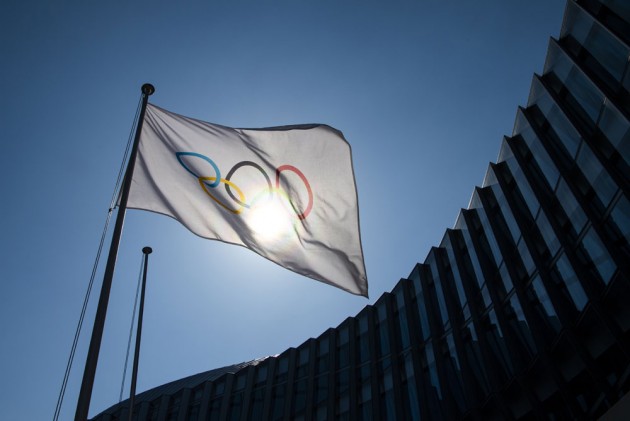 The Olympic Games has suffered political boycotts (Moscow 1980) and terrorism (Munich 1972), but has only ever been cancelled due to outbreaks of war.

With the announcement that the 2020 Games will be postponed over the coronavirus pandemic, here is a look back at Berlin 1916, Tokyo 1940 and London 1944 -- when global conflicts forced the Games to be scrapped.

At the IOC meeting in Stockholm in July 4, 1912, the sixth Olympic Games were awarded to Berlin, with the German capital beating out competition from Alexandria, Amsterdam, Brussels, Budapest and the US city of Cleveland.

Germany pulled out all the stops, opening a stadium with a capacity of around 33,000 in western Berlin's leafy Grunewald district in 1913 to celebrate 25 years of Kaiser Wilhelm II's reign as head of the German Reich.

The stadium took only 200 days to build, according to the German Olympic Committee (DOSB) and featured a 100-metre-long swimming pool on its northern side.

For the first time, women were invited to participate in swimming, diving, tennis and netball, the DOSB said in its history of the 1916 Games.

A two-day test event was held on June 27 and 28, 1914 in the Berlin stadium. On the second day, Archduke Frank Ferdinand of Austria and his wife were assassinated in Sarajevo, starting a chain of events that would led to the outbreak of World War I.

It is not clear when the Games fell victim to the war but the founder of the modern Olympics, Pierre de Coubertin, decreed that the Berlin 1916 Games still be counted as the sixth Olympiad, even though they never took place.

The next Games -- the seventh Olympiad -- were awarded to Antwerp in recognition of the horrors suffered by Belgium in World War I.

A flag with the famous Olympic rings symbol was raised for the first time and doves were released at the opening ceremony as a sign of peace. Germany was excluded.

In the same way Tokyo 2020 officials have framed the Games as the "Recovery Olympics" after the devastating 2011 earthquake, tsunami and nuclear meltdown, Tokyo cast a bid for 1940 as a chance to show it had recovered from a catastrophic earthquake in 1923.

Spearheaded by legendary Japanese figure Jigoro Kano, the founder of judo and the country's first IOC member, Tokyo was awarded the 1940 Games after ferocious lobbying, including persuading Italian dictator Benito Mussolini to pull out of the race.

The Games were supposed to celebrate the 2,600 years since the enthronement of Japan's mythical first emperor Jimmu, but they became untenable because of the country's military aggression in China.

With Japan at war with China from 1937, diplomatic pressure grew for Japan to give up the Games and the military began to question why resources should be diverted from the war effort to fund Olympic construction.

The Japanese Olympic Committee eventually bowed to the inevitable and in 1938 told the IOC it would not be hosting the Games, euphemistically citing the "trouble with China" as the reason.

They also abandoned the winter Games, planned in the northern city of Sapporo.

The IOC awarded the summer Games to Helsinki instead and the winter Games to St. Moritz in Switzerland, but these too fell victim to World War II.

Tokyo eventually became the first Asian city to host the Olympics in 1964.

Despite what British Prime Minister Winston Churchill called the "gathering storm" over Europe due to Nazi Germany, the IOC met in London in July 1939 to decide which city would host the 1944 Olympics.

They plumped for London, which beat bids by Rome, Detroit, Lausanne and Athens.

But only three months later, Britain had declared war on Germany and the 1944 Games was a non-starter.

The winter Games were due to be held in Cortina d'Ampezzo in Italy but these were also scrapped. The city hosted the 1956 Winter Olympics and is due to co-host the 2026 Winter Games with Milan.

Just three years after the war ended, and with the world began gradually getting back onto its feet, London hosted what became known as the "Austerity Games" in 1948. Neither Germany nor Japan were invited to participate.

It's Not The Time To Blame This Country Or That Country, But To Find Solutions: R Ashwin On COVID-19