Rafael Nadal and Jean Alesi have reason to enjoy June 11, but Mike Tyson will not be such a fan of this day in sporting history 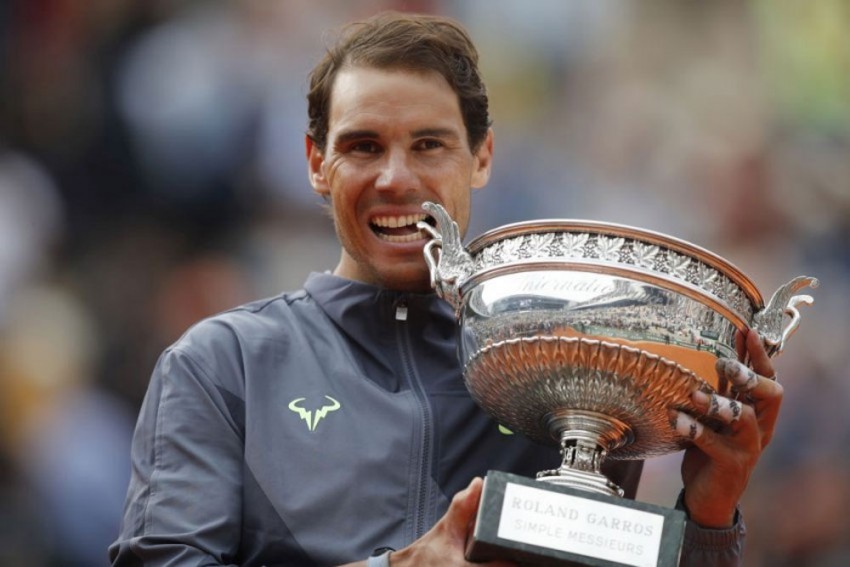 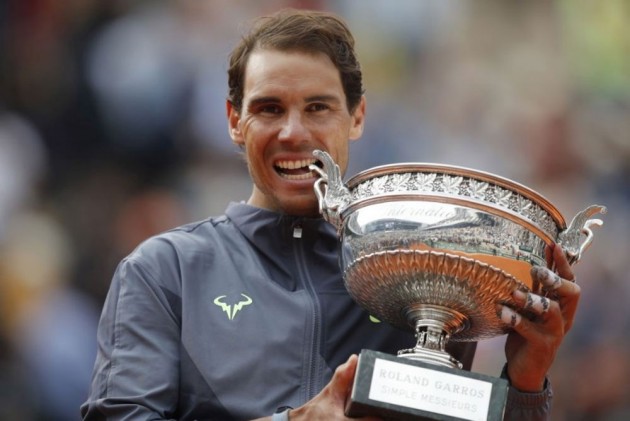 This day in sporting history marked a moment to savour for Rafael Nadal. (More Sports News)

But while the tennis star brought up a milestone achievement at the French Open on this date, June 11 will not be so fondly recalled by Mike Tyson.

It is also a day of perpetual significance for former Formula One driver Jean Alesi.

Here are the stories behind the key events to happen on this day in sport.

Few people in any sport have enjoyed as much dominance of a single event as Nadal has of the French Open.

The undisputed King of Clay won his 10th French Open title on this day in 2017.

He thrashed Stan Wawrinka of Switzerland 6–2, 6–3, 6–1 to make it double figures at Roland Garros.

An emotional time for @RafaelNadal receiving his 10th RG

There is talk that Tyson may make a comeback to the ring.

Based on his most recent fight 15 years ago, he might want to reconsider.

The ferocious American heavyweight, then 38, was stopped in the sixth round by Kevin McBride.

Having also been beaten in his previous bout, a KO at the hands of Danny Williams, Tyson knew the time had come to hang up his gloves.

A veteran of 201 grands prix, Alesi only stood atop the podium once.

The Frenchman certainly picked his moment, though, earning his solitary triumph on his birthday.

Alesi turned 31 on the day he finally took the chequered flag at the Canadian Grand Prix.

He had started fifth on the grid and capitalised when pole-sitter Michael Schumacher suffered gearbox issues.