Novak Djokovic will take part in the US Open and play the Western and Southern Open beforehand, he has announced 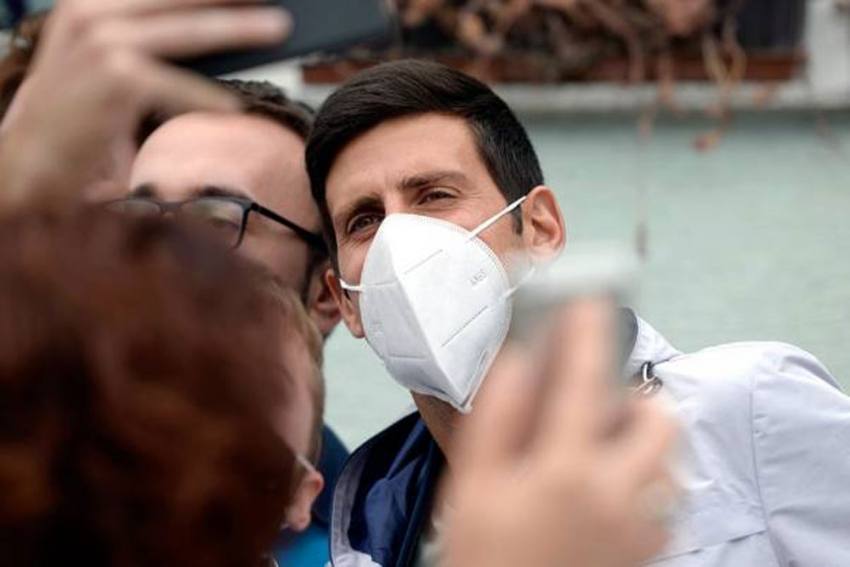 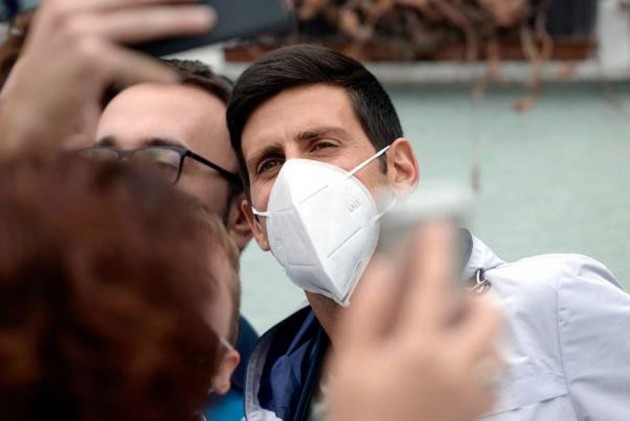 Novak Djokovic will take part in the US Open and play the Western and Southern Open beforehand.

With the ATP Tour set to resume after the coronavirus-enforced break, world number one Djokovic has confirmed he will arrive in New York on Saturday.

Though Djokovic will be present at the US Open, defending champion Rafael Nadal will not play due to concerns over coronavirus, while world number four Rodger Federer is taking time out to recover from knee surgery.

The Western and Southern Open – usually held in Cincinnati – will take place at Flushing Meadows between August 22 and 28, with the US Open starting at the same venue on August 31. Both tournaments will be played behind closed doors.

ALSO READ: Nadal Not To Defend US Open Title

Djokovic came under criticism for being the driving force behind the Adria Tour, which drew large crowds before the event was cancelled after Grigor Dimitrov tested positive for COVID-19.

Borna Coric and Djokovic subsequently returned positive tests, with the Serbian claiming he was the subject of "a witch hunt".

However, Djokovic will now return to action in August, though the 33-year-old acknowledged it was tough to make up his mind.

"I am happy to confirm that I will participate at the Western and Southern Open and US Open this year," a post on Djokovic's official website read.

"It was not an easy decision to make with all the obstacles and challenges on many sides, but the prospect of competing again makes me really excited.

"During my career, I have played some of my best matches at the USTA Billie Jean King National Tennis Center.

"I am aware that this time around it will be very different with all the protocols and safety measures that are put in place to protect players and people of New York."

I’m happy to confirm that I‘ll participate at #CincyTennis and #USOpen this year. It was not an easy decision to make with all the obstacles and challenges on many sides, but the prospect of competing again makes me really excited https://t.co/qgxSTHrKK4 pic.twitter.com/tg6rgwfFqm

Djokovic insisted he has fully recovered from coronavirus and has done all he can to ensure the safety of himself and those around him.

"I have trained hard with my team and got my body in shape so I am ready to adapt to new conditions," the post continued.

"I've done all the check-ups to make sure I am fully recovered and I am ready to get back on court fully committed to playing my best tennis.

"I respect and appreciate everyone taking time, effort, and energy to organise these two events for the tennis players to be able to go back to their working field."

Women's world number one Ash Barty has will not take part in the US Open, while top-10 players Elina Svitolina and Kiki Bertens have also withdrawn.

World number two Simona Halep is set to decide on her participation following the Prague Open, which finishes on Sunday.