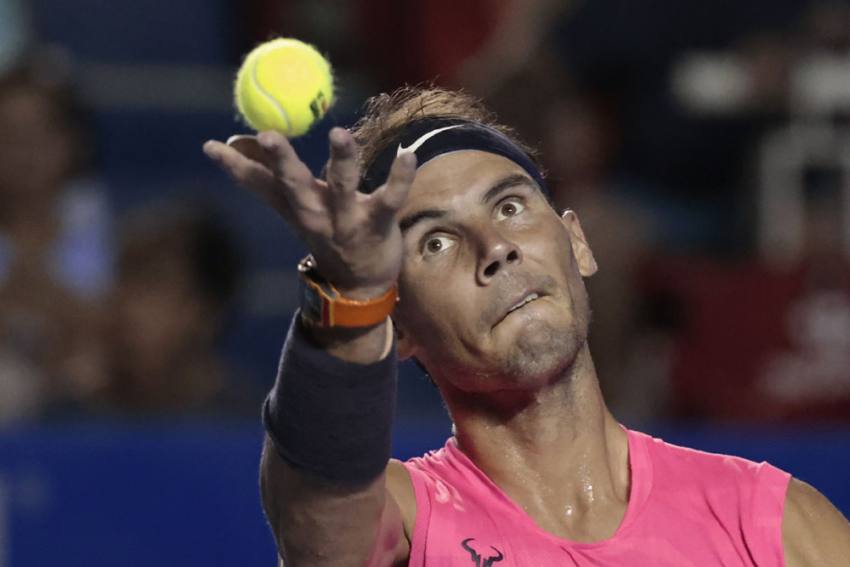 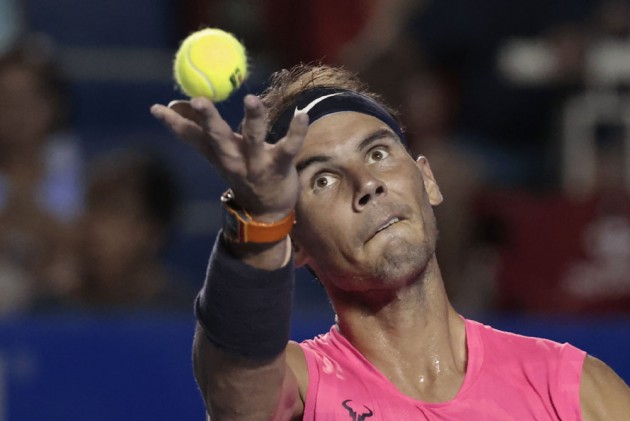 Defending champion Rafael Nadal will not play in the US Open due to concerns over the coronavirus.

The world number two had long since cast doubt over whether he would travel to New York for a grand slam that will get under way behind closed doors on August 31.

Nadal on Tuesday confirmed he is not ready to play at Flushing Meadows, a matter of hours after it was announced that the Madrid Open - due to be staged next month - had been cancelled amid the global pandemic.

"After many thoughts I have decided not to play this year's US Open. The situation is very complicated worldwide, the COVID-19 cases are increasing, it looks like we still don't have control of it," he tweeted.

"We know that the reduced tennis calendar is barbaric this year after 4 months stopped with no play, I understand and thank for the efforts they are putting in to make it happen. We have just seen the announcement of Madrid not being played this year.

This is a decision I never wanted to take but I have decided to follow my heart this time and for the time being I rather not travel. pic.twitter.com/8VA0aSACVy

"All my respects to the USTA, the US Open organisers and the ATP for trying to put the event together for the players and the fans around the world through TV.

"This is a decision I never wanted to take but I have decided to follow my heart this time and for the time being I rather not travel."

The legendary Spaniard's decision to pull out means he will not match Roger Federer's record tally of 20 grand slam singles titles in New York, where the Swiss great will also be absent after undergoing season-ending knee surgery.

Women's world number one Ash Barty also withdrew from the US Open last week, as she was not prepared to take the "significant risks" of heading to the United States.

Novak Djokovic, top of the men's rankings, is on the list of players due to feature but also cast doubts over whether he would play even before he tested positive for COVID-19.

It remains to be seen whether Nadal will make the trip to Paris for the French Open, a major he has dominated that is set to start on September 27.

Babar Azam Already Up There With Steve Smith And Virat Kohli: Azhar Ali