PV Sindhu staved off a challenge from Aya Ohori with a 11-21, 21-15, 21-15 win, while Kidambi Srikanth beat Kenta Nishimoto 21-14, 21-13 in the opening round of the Indonesia Open badminton tournament on Wednesday. 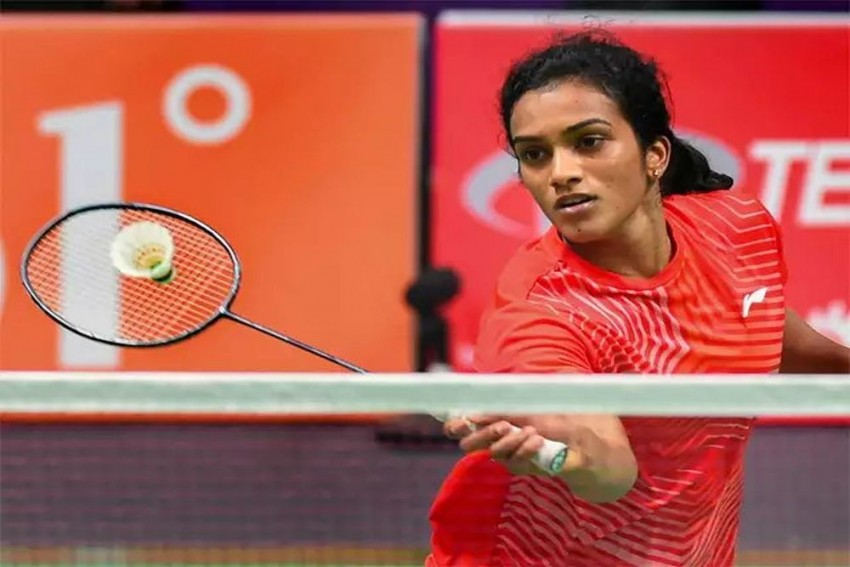 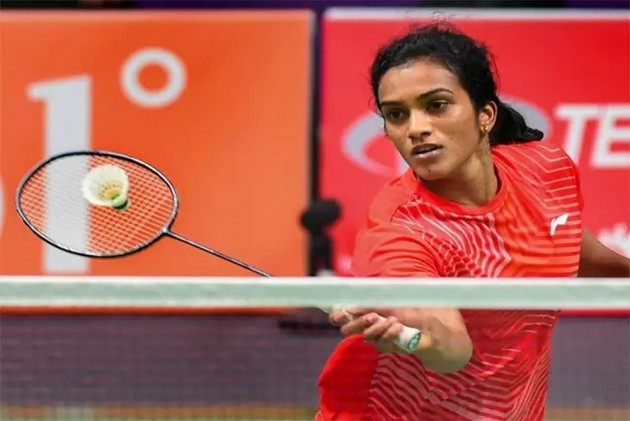 Top Indian shuttlers PV Sindhu and Kidambi Srikanth made impressive starts to their campaign, progressing to the second round of the Indonesia Open with contrasting wins at the BWF World Tour Super 1000 tournament on Wednesday.

Rejuvenated after a month-long break from a hectic BWF schedule, Sindhu and Srikanth prevailed over Japanese shuttlers Aya Ohori and Kenta Nishimoto in women's and men's singles respectively.

While Sindhu extended her stranglehold over Ohori with seventh straight victory, it was Srikanth's fifth win over Nishomoto, who had defeated the Indian only once in their six meetings.

While World No 5 Sindhu will face either Denmark's Mia Blichfeldt or Hong Kong's Yip Pui Yin next, World No 9 Srikanth meets the winner of the clash between France's Brice Leverdez and Hong Kong's Ng Ka Long Angus.

Among other Indians, HS Prannoy and B Sai Praneeth bowed out of the men's singles competition.

ISL, I-League Teams To Vie For Glory In Revamped Durand Cup In Kolkata