IND Vs ENG, 4th Test, Live Streaming: All You Need To Know About India's Make Or Break Match

Needing at least a draw to qualify for the ICC World Test Championship final, India take on England in the fourth and final match. Check match and telecast details 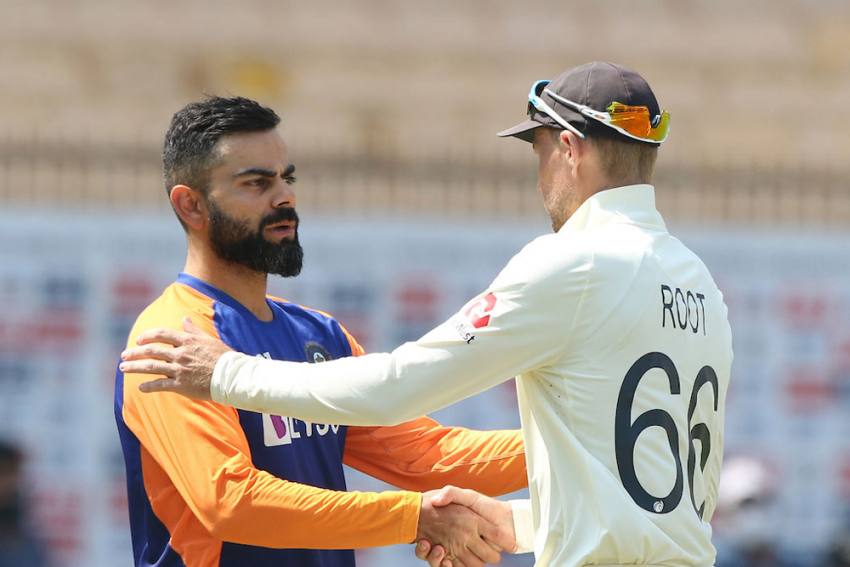 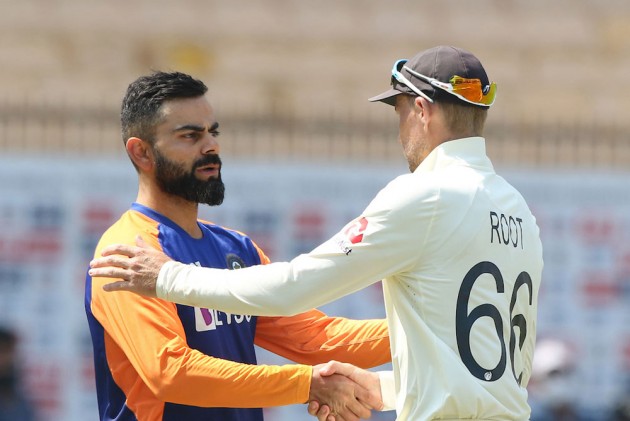 India have covered the hard miles in their bid to qualify for the inaugural, and most likely the only edition of the ICC World Test Championship. Now, they need to go the extra mile when they take the field against England in the fourth and final Test. (More Cricket News)

After their ten-wicket win in the third match in Ahmedabad, Virat Kohli & Co now need at least a draw against England to book their place in the Lord's final against New Zealand. The win inside two days also helped India take an unassailable 2-1 lead.

India lost the series opener by 227 runs in Chennai with the England skipper hitting a magnificent 227 in the first innings. Rishabh Pant came close to scoring a ton for himself but fell short by nine runs at Chapauk. Washington Sundar also scored a brilliant 85 not out, but could manage only 337 in reply to England's 578. Ravi Ashwin claimed six wickets in England's second innings, but Indian batsmen failed in the chase.

India hit back with a massive 317-run win in the second Test at the same venue, but on a different top, even as the crowd returned to stadiums. Opener Rohit Sharma hit 161 to help India score 329 in the first innings. Ashwin claimed a fifer to reduce England to 134 all out. The offie returned with the bat and scored a classy 106. England were bowled out for 164 with Axar Patel taking a fifer. And India leveled the series 1-1.

Teams moved to Ahmedabad, but the storyline remained the same. A day-nighter at the refurbished Motera, which got a new name -- Narendra Modi Stadium, and it lasted little more than five sessions. A Test match lasting two days! And the hero was local lad Axar Patel, whose 11-wicket haul in the match did little to settle the pitch talk. With Root also claiming a fifer, the chatter grew louder. The match also witnessed Ashwin becoming the second-fastest to 400 Test wickets.

All you need to know about the fourth Test match

Likely XIs: India will make a forced change after the release of Jasprit Bumrah. It will be a like-for-like change as India sure don't see the need to change a winning combination. For England, after the pink-ball misreading, expect at least one change with another spinner coming for a pacer.