Check the complete list of Test matches worldwide which ended on Day 2, featuring some intriguing results 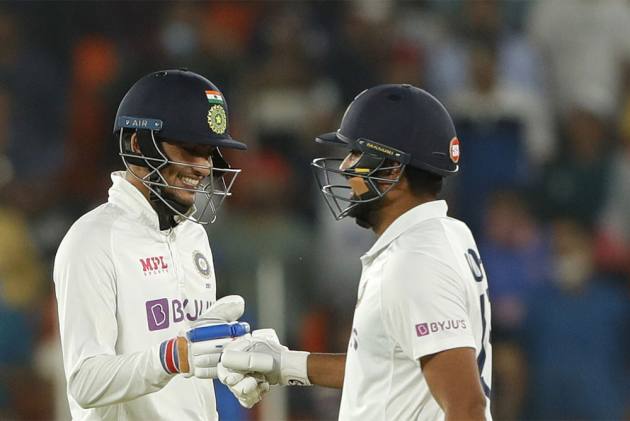 India registered only their second Test victory inside two days, overhauling a meagre target of 49 against England in the day-night third game to take an unassailable 2-1 lead in the four-match series in Ahmedabad on Thursday.

Following is the list of Tests worldwide which ended on Day 2 with a result before India's win over England:

14) South Africa vs Australia in Johannesburg on 15 Feb 1936: Australia won