India and Pakistan have not played any bilateral series since January 2013, but will face off in the marquee clash of the ICC Cricket World Cup 2019 at Old Trafford, Manchester. It is one of the several meetings between the arch-rivals in the multilateral events 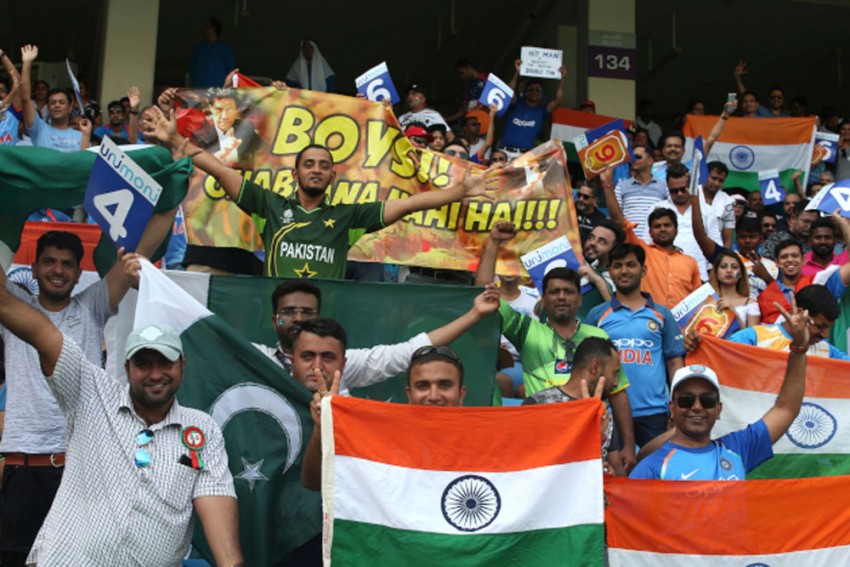 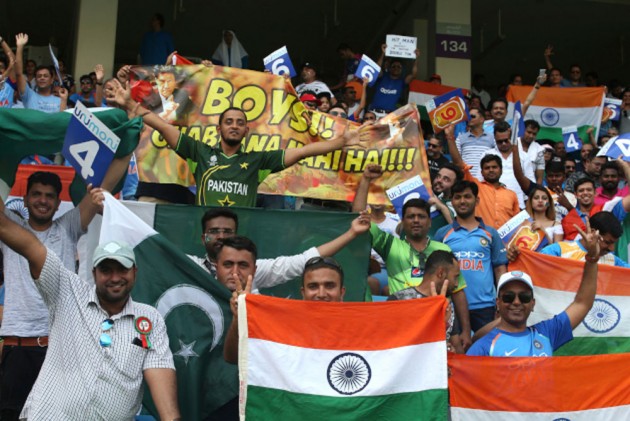 Ahead of Sunday's mouth-watering India vs Pakistan clash, Pakistan Cricket Board (PCB) chief Ehsan Mani has insisted that his team will "not beg" India to play cricket with them, although he stressed on resuming bilateral cricket ties with New Delhi.

"We will not beg India or any other country to play cricket with us; we want resumption of bilateral cricket ties with India in a decent and dignified manner," the Dawn quoted Mani as telling the media at the Gaddafi Stadium, Lahore on Thursday.

India and Pakistan have not played any bilateral series since January 2013, but will face off in the marquee clash of the ICC Cricket World Cup 2019 at Old Trafford, Manchester. It is one of the several meetings between the arch-rivals in the multilateral events.

Mani also confirmed that the Pakistan women's team will play matches of the ICC women championship in India this November and the team's participation will help them understand whether bilateral cricket ties between the two arch-rivals could be resumed anytime soon.

Also Read: Will IND Vs PAK Match Be Washed Out?

He further revealed PCB's plans to resume international cricket in Pakistan and said that they will host Sri Lanka in September for two Test matches in what would be a part of the ICC Test Championship which will be spread over two years, concluding in 2021.

"We will host the Sri Lankan team for two Test matches of this inaugural edition of the event in September. Then our team will be flying to Australia in October/November for one day and night and one day Test of the championship," he said.

The Sri Lankan team will then play bilateral series in Pakistan in December this year which will feature three ODIs and three T20Is, said the PCB chief.

Mani further said that the cricket board is trying to persuade the foreign teams to visit Pakistan and in this regard, he is utilising the experience of heading the International Cricket Council (ICC) and his personal relations with different cricket boards.

"We want to see our cricket arenas having international cricket activities on a regular basis, the way it used to be in the past and we are speeding up our efforts and contacts with cricket playing nations, as (now) things have improved a lot as far as the security situation is concerned," he said.