According to the weatherman, there is a high chance of rain during India Vs Pakistan on June 16, in the ongoing Cricket World Cup. 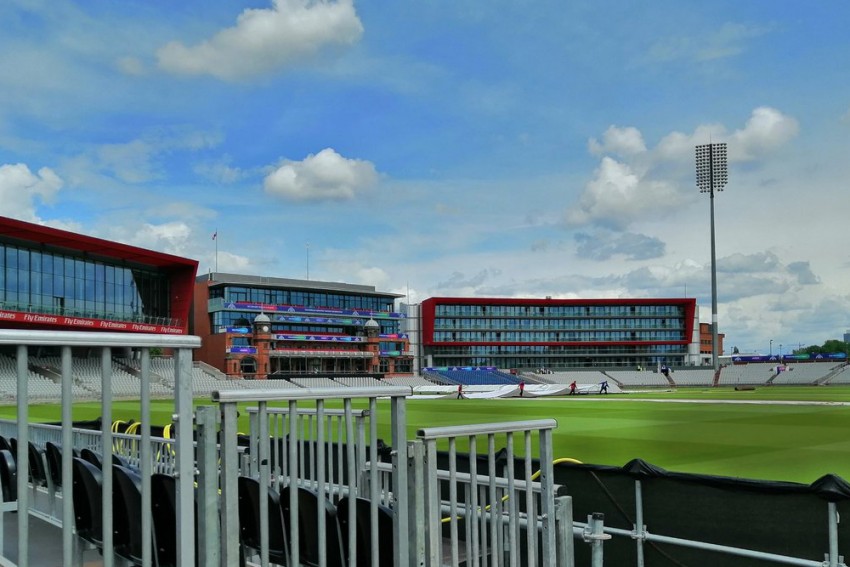 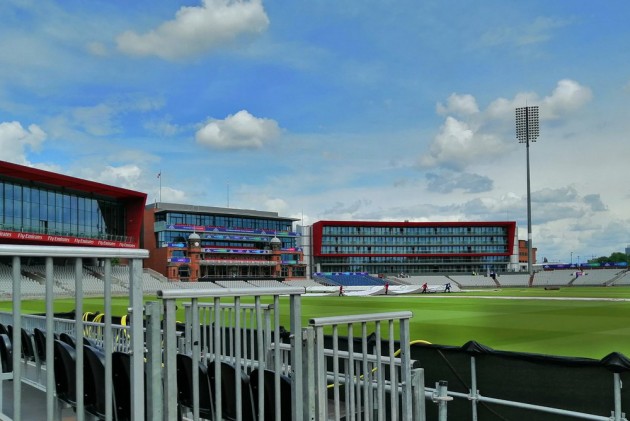 The one common element in this Cricket World Cup has been the poor weather, which has played spoilsport on multiple occasions. The consistent rain has led to plenty of matches being abandoned. The latest of which was the Men in Blue's clash against New Zealand. But on June 16, is the most highly anticipated match for the fans across the world, when Virat Kohli's side face Sarfaraz Ahmed's outfit on Father's Day. So is there a chance for India Vs Pakistan (Old Trafford, Manchester) to be washed out? Here's what the weatherman has to say!

The weatherman predicts that there could be rain before the match, and also midway through the fixture. Source: AccuWeather.

Being hosted in Manchester's Old Trafford, it is being predicted that the day would itself start with rain, followed by very groggy weather including showers before match time too (3 PM).

Also, it is being speculated that there would be rain midway through the match at around 6 PM approximately.

So there is a high chance that rain could prevent the fixture from taking place between two eternal rivals!

Tensions have been boiling high between the two nations lately, due to political reasons. Also, recently, television advertisements have been criticized in both countries for promoting the match in a manner not accepted by many.

Also, India's advertisement broadcasted by Star has received quite some flak. In the video, an Indian fan calls himself as Pakistan's father.

So, what are your predictions regarding the weather? Will it be a washout? Or will the team's face each other?