Shikhar Dhawan was injured during India's Cricket World Cup 2019 win over Australia. After closer examination, it was found that he has a hairline fracture. Now in his latest tweet, the batsman has shared a video of him hitting the gym, which is good news for the Men in Blue fans. 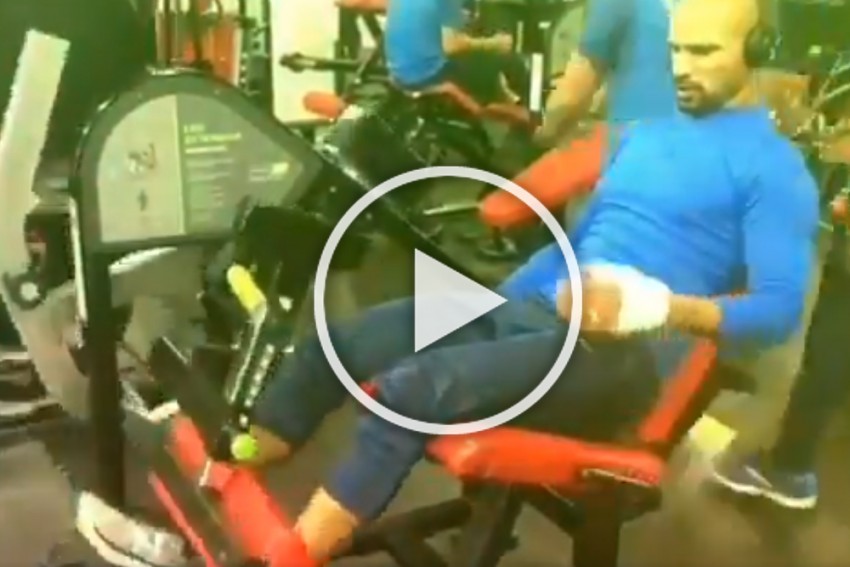 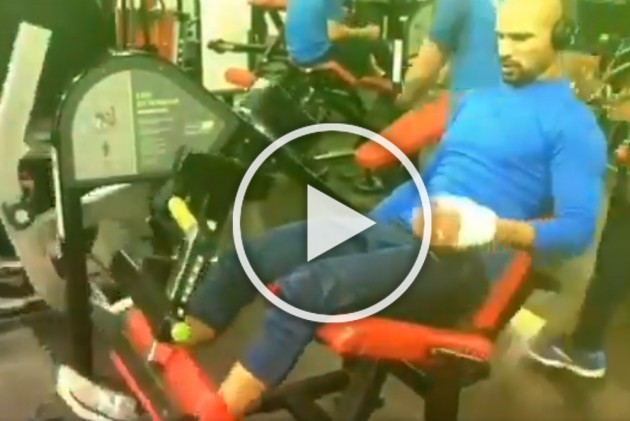 The race to recovery is on, as swashbuckling batsman Shikhar  Dhawan has hit the gym. The 33-year-old opener is currently injured with a hairline fracture, which he received during India's win over Australia in the ongoing Cricket World Cup 2019.

In a short video posted on his Twitter account, the Delhi Capitals player can be seen doing exercises.

The tweet was captioned as, "You can make these situations your nightmare or use it an opportunity to bounce back. Thank you for all the recovery messages from everyone."

After the scans, physio Patrick Farhart took the call to not use Dhawan for three weeks. The Delhi Capitals player could be back before the Bangladesh fixture. After more examination, the injury turned out to be a hairline fracture.

Wicket-keeper batsman Rishabh Pant has been called up to provide cover for Dhawan. For now, Pant is only part of India's training sessions. An assessment of Dhawan's injury will be done in the coming week, only after that, it will be decided if Pant will be a part of the dressing room or not.