Luis Suarez made his first Atletico Madrid start in Wednesday's LaLiga clash at Huesca, but could not fire Diego Simeone's side to victory 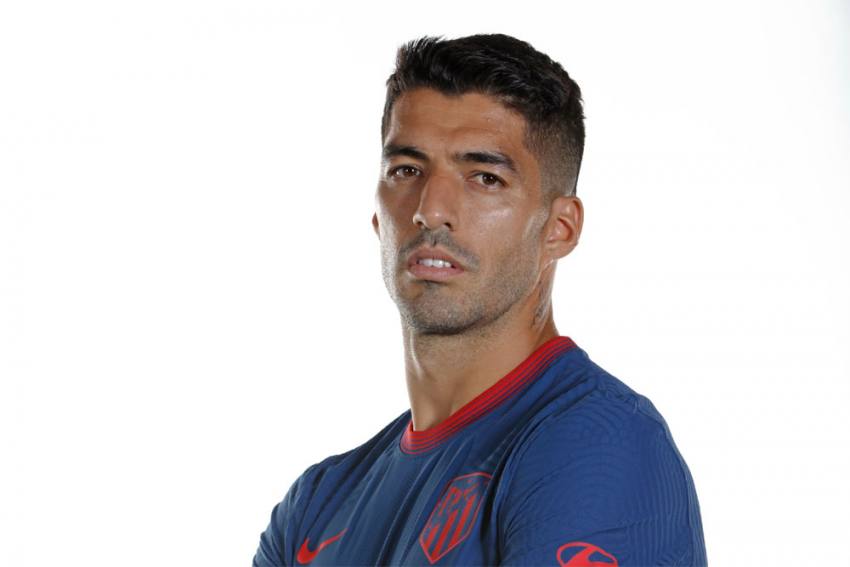 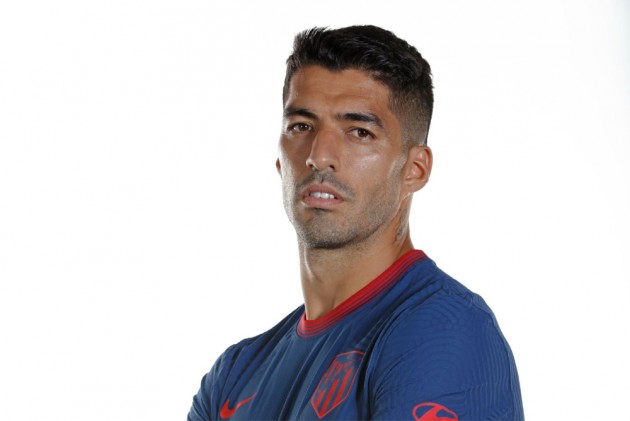 Atletico Madrid failed to build on their rout of Granada as they were held to a goalless draw at Huesca in their second LaLiga match of 2020-21. (More Football News)

Luis Suarez came on from the bench to star in Sunday's 6-1 victory at Wanda Metropolitano, but the former Barcelona man failed to make the same impact after starting on Wednesday.

Indeed, Suarez managed just two attempts at goal in a little over an hour on the pitch, though his replacement Diego Costa fared little better.

Joao Felix's snapshot and Koke's blocked effort came close to breaking Huesca's resolve, but the promoted side held firm to secure a deserved point as Atleti failed to hunt down what would have been a 200th LaLiga triumph for Diego Simeone.

Huesca should have had their rewards for a bright start in the 19th minute, yet Jaime Seoane headed over from close range after meeting Dimitrios Siovas' cross.

Suarez had his first meaningful attempt soon after, though he was swiftly charged down – one of just two Atleti shots in the first half.

2 - Atletico de Madrid have managed just two shots against Huesca, their joint-lowest total in the first half of a game in 2020 in all competitions. Blocked. pic.twitter.com/WpcqVQnqqy

Joao Felix crafted space for a shot with some quick footwork in the 66th minute, but his effort arrowed narrowly wide before Koke saw an effort blocked.

Having only previously had to make the save from Suarez, Fernandez came up big in the 89th minute to keep out Joao Felix's volley and seal a well-earned point

What does it mean? Simeone made to wait for landmark win

Simeone needs just one more victory to take him to 200 wins as a coach in LaLiga. He has taken charge of 328 games, with 79 draws and 50 defeats. However, his side put in a lethargic and blunt display at El Alcoraz, in contrast to their dominant performance last time out.

It was a job well done by Huesca's centre-back pairing, who closed down the space for Suarez and Joao Felix to operate in. Their resilience helped the hosts end their run of two defeats to Atleti, which both occurred in the 2018-19 season.

Suarez struggles on his first start

In his only previous league match against Huesca, in September 2018, Suarez was involved in three Barcelona goals. However, he was not up to scratch on his full Atleti debut, registering just one attempt on target and failing to create any chances.

Villarreal visit Wanda Metropolitano on Saturday in Atleti's next outing, while Huesca travel to face Elche.