Italy were rubber-stamped as the host team for the Nations League finals, as they, Spain, France and Belgium learned their opponents 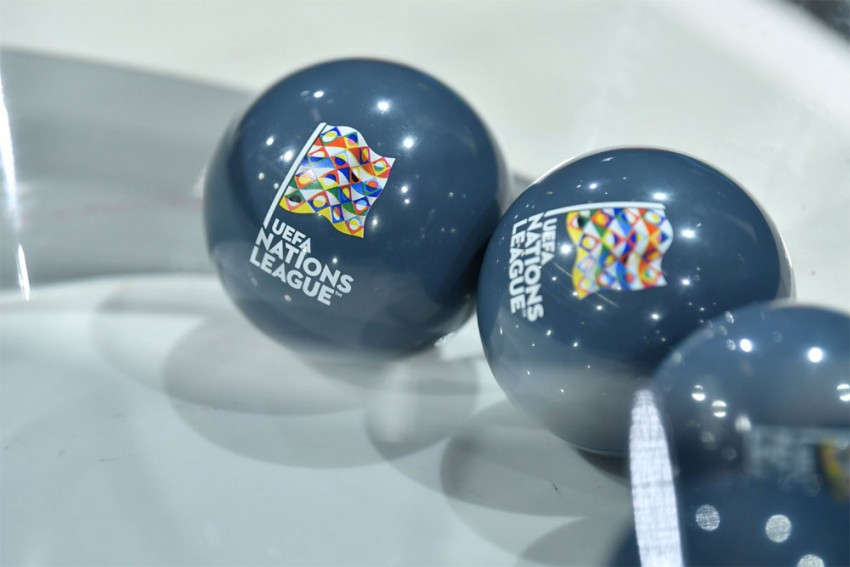 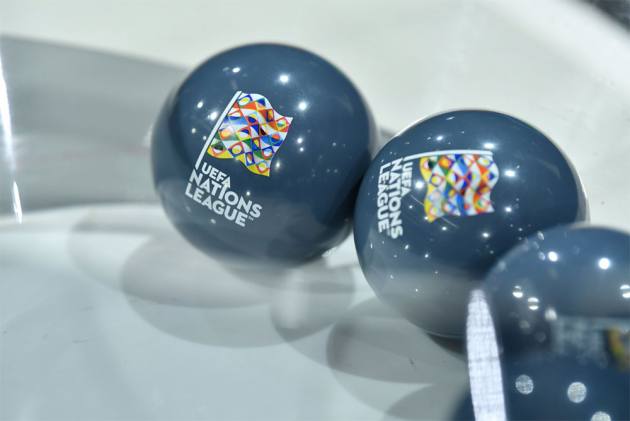 Italy have been confirmed as hosts of next year's Nations League finals, with Roberto Mancini's team drawn against Spain in the first semi-final. (More Football News)

UEFA confirmed on Thursday what was already widely known as it declared that Group A1 winners Italy would put on the tournament.

Games will be played in Milan and Turin, with San Siro staging the final.

Italy and Spain will play the first semi-final at San Siro on October 6, followed a day later by FIFA's top-ranked team Belgium taking on World Cup holders France at the Allianz Stadium in Turin.

The third-place play-off in Turin and the final in Milan will both take place on Sunday, October 10.

Italy won their #NationsLeague group without losing a game

Italy failed to qualify for the 2018 World Cup, which led to Mancini being appointed and tasked with turning around their fortunes.

That has been a roaring success, with Italy on a 22-match unbeaten run that includes 17 wins.

They secured a place at Euro 2020 by winning all 10 of their qualifiers and then took 12 points from six games in their Nations League group to edge out the Netherlands.

Spain fended off Germany to top their Nations League group, thrashing Die Mannschaft 6-0 in a crucial final game in November.

France sauntered to five wins and a draw to reach the finals, ousting inaugural champions Portugal in the process, while Belgium had five wins and one defeat, to England, on the way to earning their place at the four-team event.

The finals tournament was originally due to take place in early June 2021 but had to be shifted after UEFA moved Euro 2020 back by a year due to the COVID-19 pandemic.