Gentleman To The Core, MK Kaushik Served Hockey Like Nobody Else 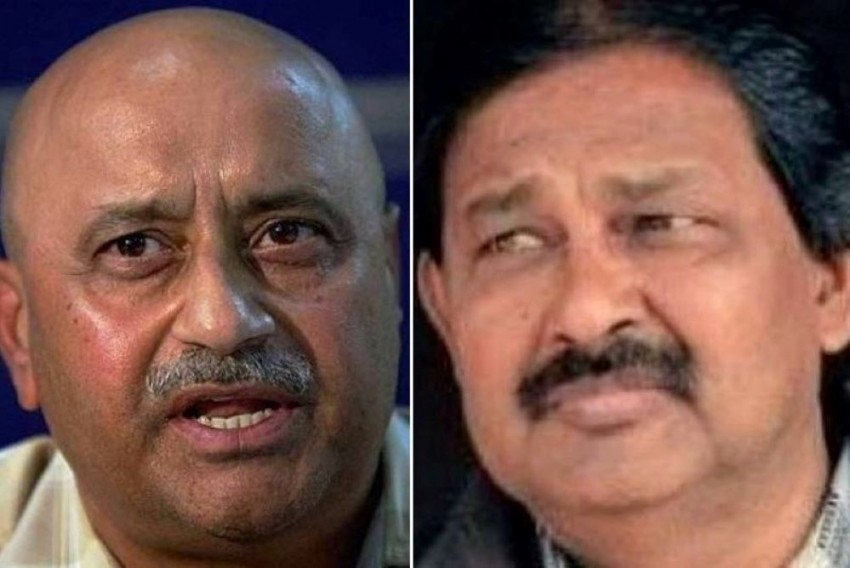 MK Kaushik and Ravinder Pal Singh were part of the 1980 Indian hockey team that struck gold at Moscow Olympics.
File Photos
PTI 2021-05-08T22:23:39+05:30 Gentleman To The Core, MK Kaushik Served Hockey Like Nobody Else 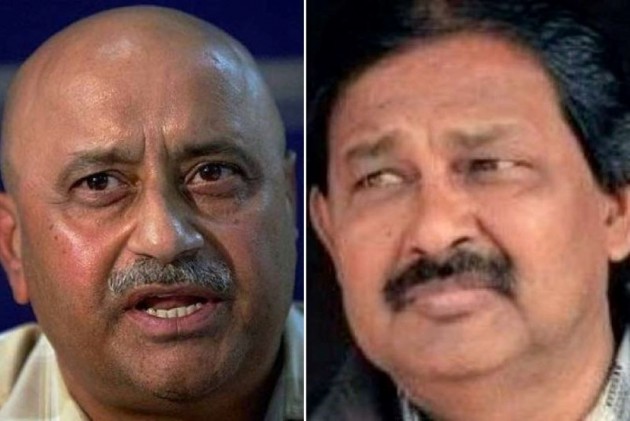 When Maharaj Krishan Kaushik and Ravinder Pal Singh stood on the victory podium in Moscow 40 summers back, little did they know that cruel twist of fate would put them together in life and now in death. (More Hockey News)

On Saturday, Kaushik and Ravinder, decorated members of India's last gold winning Olympic team lost their battle against the COVID-19.

They had dribbled past formidable opposition with defy stick-work but the virus which has ruined lives of thousands committed a deadly foul ending their match of life.

This wasn't quite the end that 66-year-old Kaushik and 60 year old Ravinder Pal would have ever envisaged but destiny plays its own games.

I’m numb with pain & shock with the passing away of MK.Kaushik sir.
He inspired many generations of hockey players,first as a player & then a coach.A fine winger and a finer coach,he will always live in our memories.Bangkok Asian Games Gold medalist Coach

For the legendary MK Kaushik, the game of hockey was a religion as no other player of his generation served the game as much as he did for over four decades in various capacities.

His Moscow Olympic teammate Zafar Iqbal remembers Kaushik as someone who gave his heart and soul to the game like none of his contemporary teammates.

In the morning, the Indian hockey fraternity was numbed by passing away of Ravinder Pal and by evening Kaushik's demise was like a punch in the gut.

"It is a sad day for Indian hockey. COVID took away two of our teammates. If Ravinder's passing away was not enough, Kaushik too left us in the evening," Iqbal told PTI.

"Kaushik was a thorough gentlemen who had dedicated his entire life to hockey. He had achieved everything in his life from the game, much more than us as aplayer as well as a coach. No other player of his generation can match his achievements."

After his retirement, Kaushik had coached both the senior men and women's teams. Under his coaching, the Indian men's team won a gold medal at the 1998 Asian Games in Bangkok.

Also, Indian women team had won bronze medal at the Doha Asian Games in 2006 under his coaching.

He was awarded the Arjuna Award in 1998, before being bestowed with the Dronacharya award in 2002.

Post retirement, Kaushik had also written a book, titled ' The Golden Boot. He also made his presence felt in the celluloid from outside in the hit 2007 Bollywood sports biopic, 'Chak de India', roughly based on the life of former India goalkeeper Mir Ranjan Negi.

Kaushik was involved in the development of the Chak De India.

But Kaushik's career too had its share of controversy. When he was the chief coach of the Indian women's team in 2010, he was accused of sexual harassment by a member of the side, following which he resigned from his post. He was eventually absolved of all the charges by an inquiry committee formed by Hockey India and the Sports Authority of India.

"The allegations were baseless. Kaushik was a man of integrity and I was a member of the inquiry committee that investigated the case. The charges were never proved," Iqbal said.

Kaushik was also involved with the development of grassroots coaches and players when Hockey India appointed him as the high performance manager for the Central Zone. Of late, he was also actively involved with the National Hockey Academy based at the Major Dhyan Chand National Stadium in Delhi.