Striker Emiliano Sala, who was 28, had said goodbye to former Nantes team-mates before travelling to join his new club, Cardiff City, when the Piper Malibu plane crashed north of Guernsey in January 2019 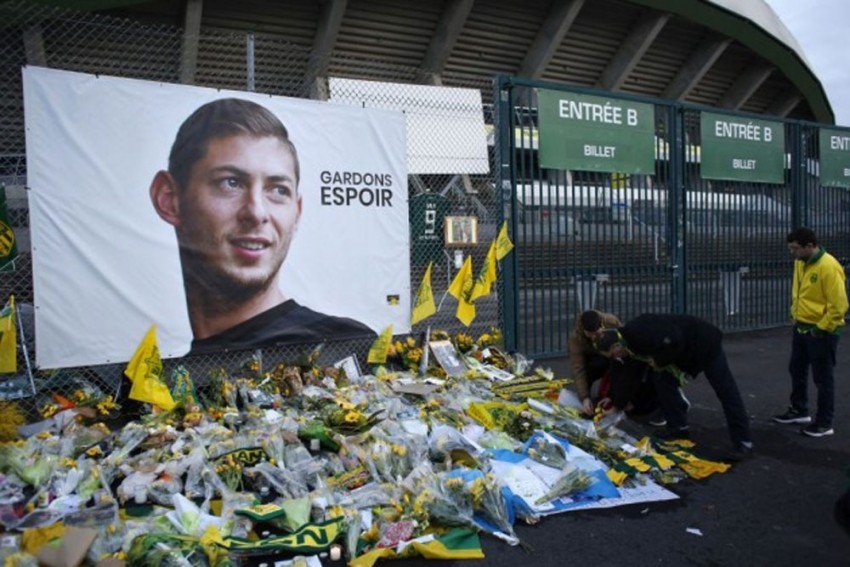 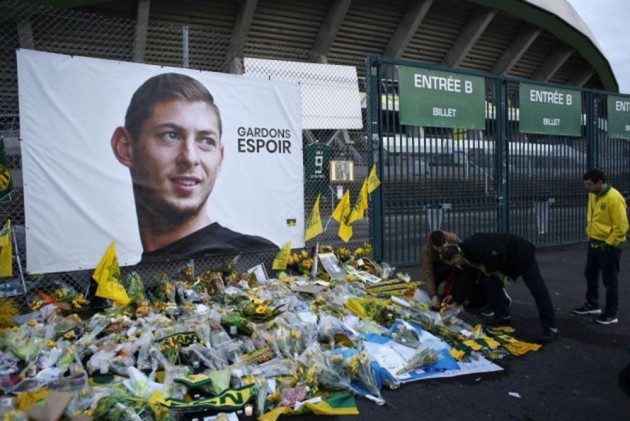 Pilot David Ibbotson is "likely" to have been exposed to carbon monoxide before the plane on which he and footballer Emiliano Sala were travelling crashed over the English Channel in January. (Football News)

A report from the Air Accidents Investigation Branch (AAIB) said toxicology tests on Argentinian Sala, whose body was found in the wreckage, showed clear signs of exposure to the poisonous gas.

Search teams have found no sign of Ibbotson, who is presumed dead.

Striker Sala, who was 28, had said goodbye to former Nantes team-mates before travelling to join his new club, Cardiff City, when the Piper Malibu plane crashed north of Guernsey.

He died from head and trunk injuries, an inquest heard in February.

The AAIB said in a statement on Wednesday that its latest findings showed "the danger of exposure to carbon monoxide in both piston and turbine engine aircraft".

"Toxicology tests found that the passenger had a high saturation level of COHb (the combination product of carbon monoxide and haemoglobin)," said the AAIB statement.

"It is considered likely that the pilot would also have been exposed to carbon monoxide.

"When our investigation has concluded, we will publish a final report."

He said: “Carbon monoxide is an odourless and colourless gas.

“Symptoms at low-exposure levels can be drowsiness and dizziness, but as the exposure level increases it can lead to unconsciousness and death.

“The investigation continues to look into a wide range of areas in relation to this accident but in particular we are looking at the potential ways in which carbon monoxide can enter the cabin in this kind of aircraft.

“We'll be publishing our final report in due course.”

Lawyer Daniel Machover, of Hickman & Rose - the solicitors for the Sala family, said in a statement: "That dangerously high levels of carbon monoxide have been found in Emiliano's body raises many questions for the family. How he died will be determined at the inquest in due course.

"The family believe that a detailed technical examination of the plane is necessary.

"The family and the public need to know how the carbon monoxide was able to enter the cabin. Future air safety rests on knowing as much as possible on this issue.

"Emiliano's family call on the AAIB to salvage the wreckage of the plane without further delay."