A body pulled from the wreckage of a plane carrying Emiliano Sala has been identified as that of the missing Cardiff striker. 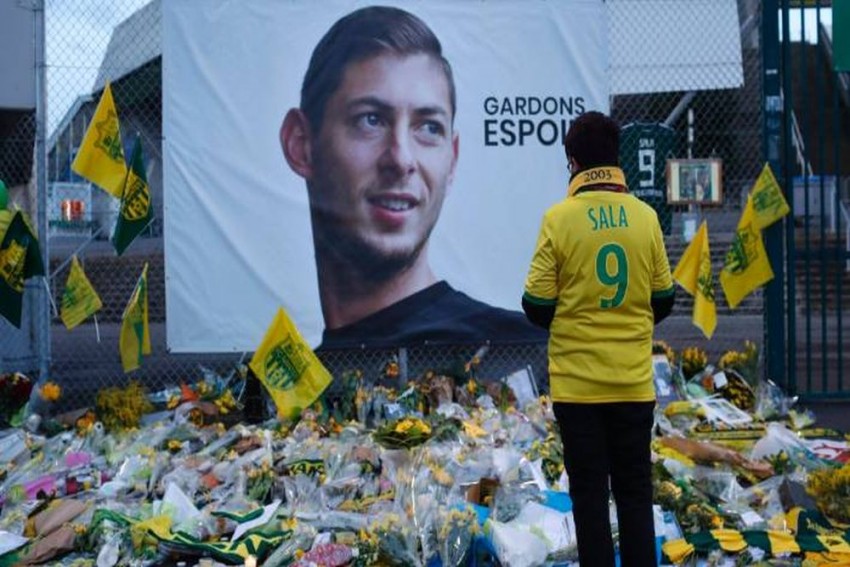 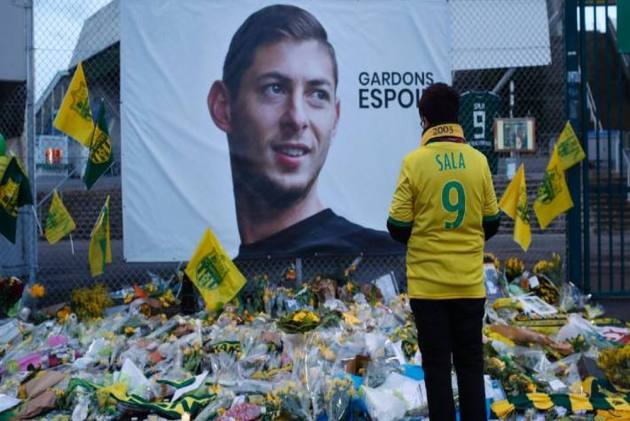 The body recovered from a plane that crashed in the Channel has been formally identified as that of the Cardiff City footballer Emiliano Sala, Dorset Police confirmed on Thursday night.

Sala, 28, was the only passenger on the aircraft being flown by British pilot David Ibbotson when it went missing on 21 January.

The wreckage of the plane was discovered on the seabed of the English Channel last week between Guernsey and the Devon coastline.

"The body brought to Portland Port today ... has been formally identified by HM Coroner for Dorset as that of professional footballer Emiliano Sala," Dorset police said in a statement.

The statement continued "the families of Mr. Sala and the pilot, David Ibbotson, have been updated with this news and will continue to be supported by specially-trained family liaison officers. Our thoughts remain with them at this difficult time," CNN reported.

Police also said that they will continue to investigate the "circumstances of this death."

Efforts then began to recover and identify the body, though they were made more difficult by poor weather conditions. On Thursday, after the body was brought to Portland in Dorset by the Geo Ocean III boat, police confirmed it was that of the footballer.

Sala had recently been signed by the Premier League club from the French Ligue 1 club FC Nantes. He was returning to south Wales from the French city, which he had visited to say goodbye to old friends and teammates, when the crash occurred.