With the Tokyo Olympics now pushed back due to the COVID-19 pandemic, the IGF and IOC on Wednesday announced an adjustment to the qualifying system, handing a chance to many Indian golfers who are chasing Rashid and Mane 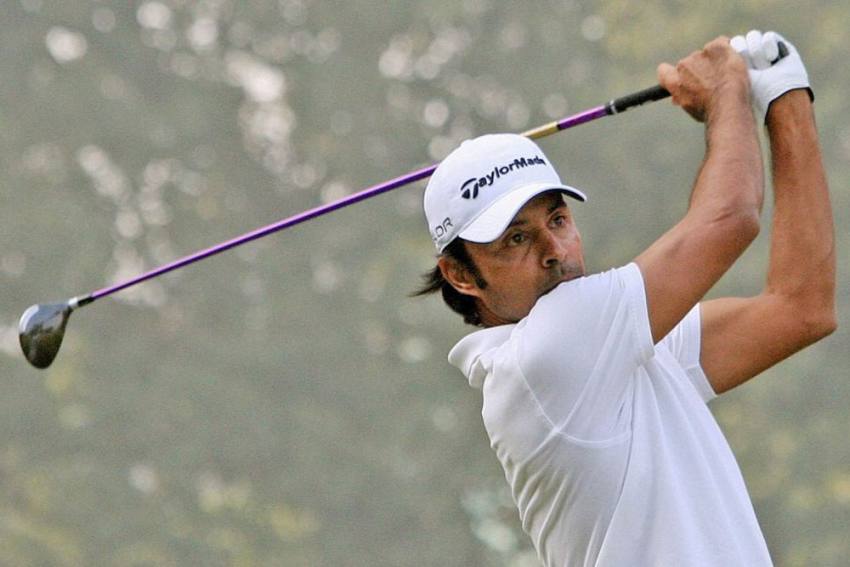 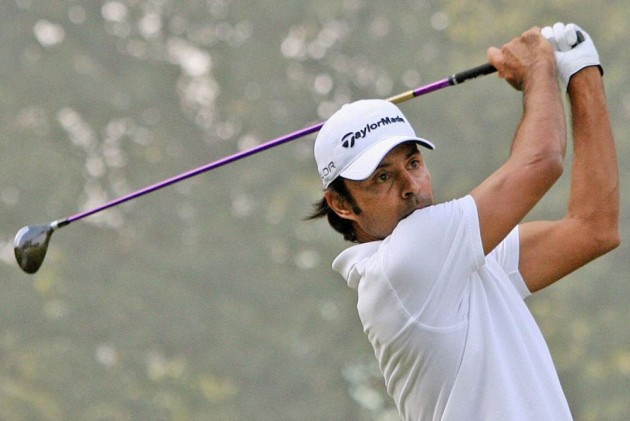 Rashid Khan and Udayan Mane maybe the leaders from India in the race for the two Olympics spots, but the International Golf Federation's decision to extend the qualifying period for Tokyo Games has now opened the road for the likes of Subhankar Sharma, Shiv Kapur and Anirban Lahiri.

With the Tokyo Olympics now pushed back by a year to 2021 due to the COVID-19 pandemic, the IGF and International Olympic Committee (IOC) on Wednesday announced an adjustment to the qualifying system, handing a chance to many Indian golfers who are chasing Rashid and Mane.

The top Indian women players, who would have made the Tokyo Olympics had the Games been held on time, were Aditi Ashok and Diksha Dagar.

As per the announcement by IGF, in light of the one-year delay, athletes now will accumulate Olympic Golf Rankings (OGR) points through a period ending in June, 2021. The original qualifying period began on July 1, 2018 and, prior to the postponement, was scheduled to culminate on June this year.

The IGF stated that in light of the one-year delay, athletes now will accumulate Olympic Golf Rankings (OGR) points through a period ending on June 21, 2021 for the men and June 28, 2021 for the women.

The field for both men and women will consist of 60 players.

The extension of the qualifying period gives, at least half a dozen others among Indian men and possibly one woman, a chance to bid for a place in the Games.

When the IGF announced the decision to freeze rankings on March 15, after which no official OWGR-ranked event has been held worldwide on account of the pandemic, Rashid was the top Indian at 185th ahead of Mane (223rd).

Barring Ahlawat, all others play on Asian and European Tours. Lahiri is the lone Indian on PGA, though Arjun Atwal, a 2010 PGA Tour winner, gets a few starts.

A win on Asian Tour or European Tour or a few good finishes on PGA, in the case of Lahiri, would bring them back into the race for Tokyo.

When the rankings were frozen, the last man making the cut was Miguel Tabuena of the Philippines at 252.

The next best Indian is Tvesa Malik (623). The last woman player getting in, as on March 15, was Albane Valenzuela of Switzerland, who was ranked 394th.

The top-15 players at the end of the qualifying period will be eligible for the Olympics, with a limit of four players from a given country.

Beyond the top-15, players will be eligible based on the world rankings, with a maximum of two eligible players from each country that does not already have two or more players among the top-15.

The host country will be guaranteed a spot, as will each of the five continental regions.