Philippe Coutinho scored a brace while the other goal was netted by Everton Soares, in Brazil's win over Bolivia in the Copa America opener. 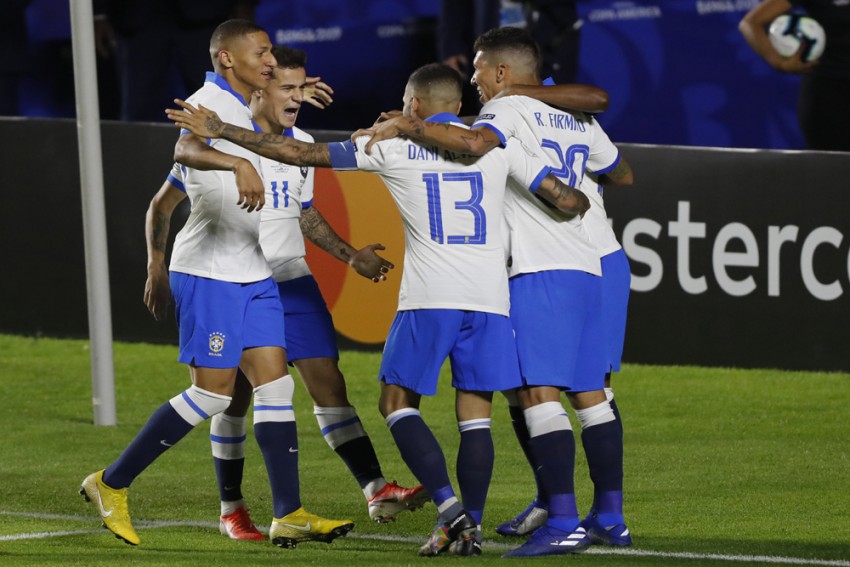 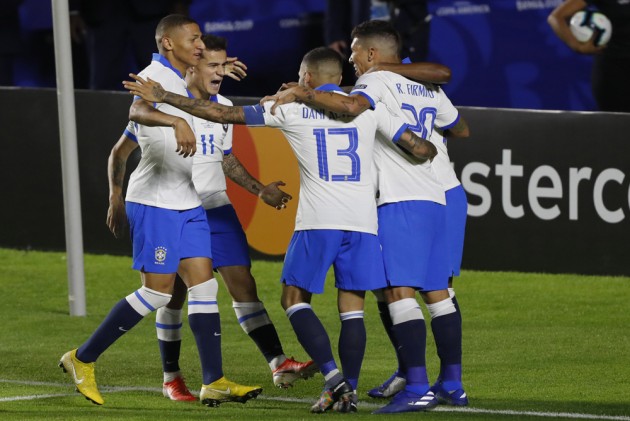 In the opening clash of the Copa America on Saturday, Brazil clinched a 3-0 win over Bolivia.

Brazil managed to clinch the victory even as it played without star player Neymar, who was ruled out of the tournament after an ankle injury.

Philippe Coutinho scored a brace while the other goal was netted by Everton Soares.

In the early minutes of the second half, Brazil got a penalty and Coutinho drew first blood for Selacao as he converted it to a goal.

After the three minutes to the first goal, Coutinho again netted the ball to the goal, doubling Brazil's lead 2-0.

Few minutes before the end of the second half, substitute Everton sealed the lead to 3-0, giving no chance to Bolivia to come back in the game.

Neymar was expected to lead Brazil in the Copa America, but he sustained an ankle injury which has ruled him out of the tournament.

Brazil will next play against Venezuela in their second match of Copa America on June 19.