Cristiano Ronaldo has been accused of rape by Kathryn Mayorga. 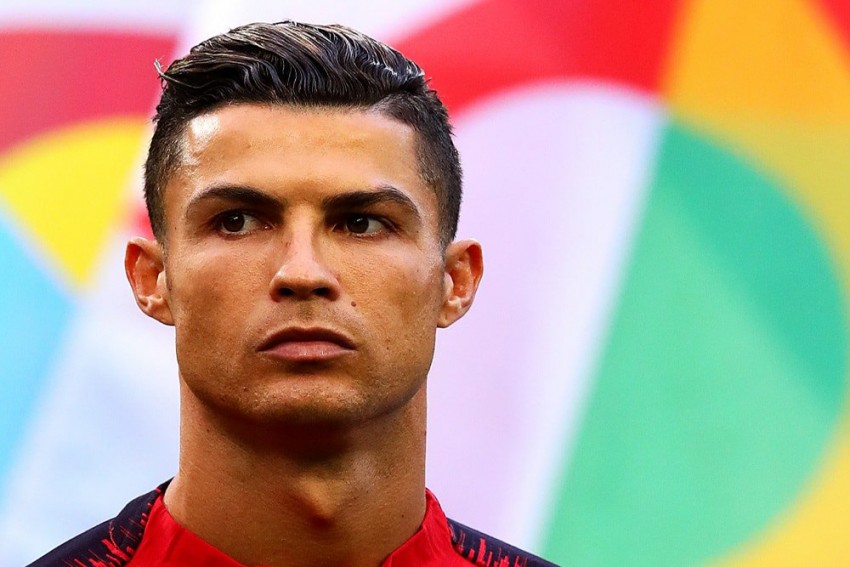 Five-time world player of the year Ronaldo is accused of rape by Kathryn Mayorga, who claims the Portuguese soccer star assaulted her in a Las Vegas hotel in 2009.
Twitter
PTI June 15, 2019 00:00 IST Portugal And Juventus Star Cristiano Ronaldo Served With Court Papers Related To Rape Lawsuit 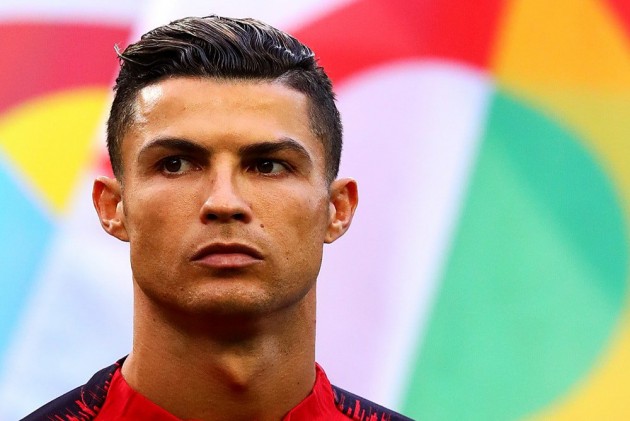 Juventus star Cristiano Ronaldo has been served with court papers related to a rape lawsuit in the United States, according to documents filed by his lawyers on Friday.

Five-time world player of the year Ronaldo is accused of rape by Kathryn Mayorga, who claims the Portuguese soccer star assaulted her in a Las Vegas hotel in 2009.

Ronaldo, 34, the former Manchester United and Real Madrid player, has strongly denied the accusations against him, insisting their encounter was consensual.

The legal process in the civil case had been held up as "federal court's rules on serving foreigners" meant an identical state-level case needed to be dropped, Mayorga's attorney said last week.

A motion filed in federal court in Nevada on Friday said "the parties have agreed to deem Defendant effectively served," meaning Ronaldo has officially received court documents in the case, allowing it to move forward.

Former model Mayorga made the accusations against Ronaldo, who now lives in Turin, in a complaint filed last year.

She said that while she had agreed to a financial settlement with Ronaldo shortly after the alleged incident, her emotional trauma at the time did not allow her to participate in the mediation process.

Mayorga's attorney added that the model agreed to an out-of-court settlement to keep her name from going public, but was inspired to speak out by the #MeToo movement against sexual harassment.

Ronaldo's lawyers have said that the non-disclosure agreement signed with Mayorga was "by no means a confession of guilt".

Ronaldo is widely considered one of the greatest footballers in the history of the game, having won the Champions League title five times – once with Manchester United and four times with Real Madrid.

He also led Portugal to the Euro 2016 title in France.

England Vs West Indies: Jason Holder Has No Regrets About Gambling On Andre Russell’s Fitness