Ambati Rayudu was not included in the 15-member Indian squad for the ongoing ICC Cricket World Cup 2019, and despite being named in the reserves, he was not called up after Shikhar Dhawan and Vijay Shankar suffered injuries 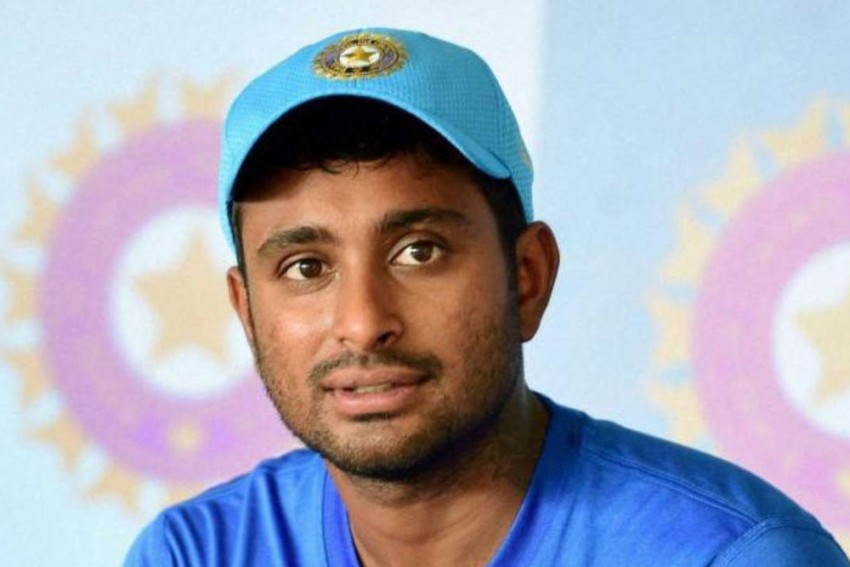 Ambati Rayudu was snubbed from the ICC Cricket World Cup 2019 squad and in place of him, all-rounder Vijay Shankar was given a chance in the team.
File Photo: PTI
Outlook Web Bureau July 03, 2019 00:00 IST Blame It On One Tweet! Sad Fans Find The Reason For Ambati Rayudu's Untimely Retirement 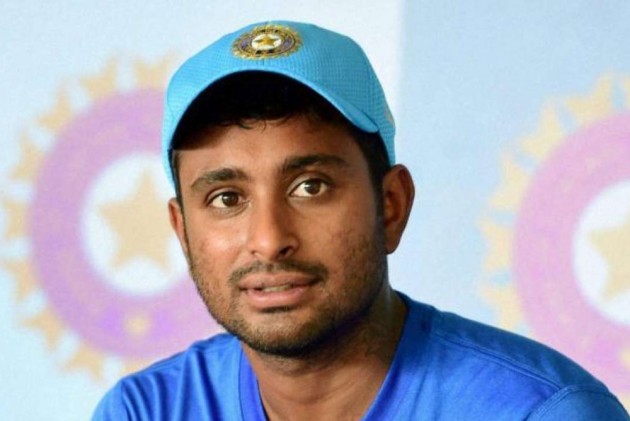 Snubbed and ignored, middle-order Indian batsman Ambati Rayudu on Wednesday announced his retirement from all forms of cricket.

Speaking to IANS, a senior BCCI official confirmed that Rayudu had written to the BCCI announcing his retirement from all forms of cricket. However, the batsman could not be contacted for a comment.

Rayudu was not included in the 15-member squad for the ongoing ICC Cricket World Cup 2019. Despite being named in the reserves, he was not called up in the squad after Shikhar Dhawan and Vijay Shankar suffered injuries and Rishabh Pant and Mayank Agarwal were, instead, named as their replacements.

After he again missed a spot in India's World Cup team, Iceland Cricket in a bizarre tweet on Tuesday, offered the 33-year-old permanent residency in their country so that he could play for them.

After his initial World Cup snub, Rayudu had expressed his displeasure and also questioned the selectors' decision to pick Shankar over him with a tweet that mocked a statement by head selector M.S.K. Prasad who had said that "Vijay Shankar gives three dimensions" to the team.

"Just ordered a new set of 3-D glasses to watch the World Cup," Rayudu had tweeted in response. And fans think that this particular tweet is the reason for his downfall.

When undeserved persons are selectors #Ambatirayudu

Truly the Pain of rejection.!!

He has average of 50+ in ODIs. Yes,In last IPL his form is not up to the mark,but apart from that he is a pure talent.Considering Pant & Agarwal ahead of him is a crime. #Ambatirayudu pic.twitter.com/GuPO5jrAlI

Just 10 words is enough to ruin your career... That one tweet has cost his cricketing career... Still you are the best option for 4th place.. bye bye.. all the best for your future#Ambatirayudu pic.twitter.com/I0DgiGIkGn

From retiring from first class cricket to being India's No. 4 to not even being picked in the squad to being overlooked twice, all this in a span of 1 year has ultimately taken its toll. Rayudu is a fine example of a talent that could have been. Damn, I feel bad. #Ambatirayudu

ðÂ¤®ðÂ¤®ðÂ¤¢ðÂ¤¢ðÂ¤¢
Shame on Indian Cricket team management, coach and particularly selection panel MSK Prasad . It cost #AmbatiRayudu his career and now he has retired ðÂ¤¦‍âÂÂï¸Â . The pain of frustration on verge of being in unknown situation is unbearable. Rayudu has every right to be in team pic.twitter.com/nPJT9kRpnW

Almost 6 months ago , he declared a permanent no. 4 for the WC & now he declared his retirement from all form of cricket !

One tweet can lead to a retirement. For a few RTs, for appearing smart against a vindictive cricket board. What a sad end. #AmbatiRayudu