Barcelona Vs Osasuna Live Streaming: When And Where To Watch Massive La Liga Match 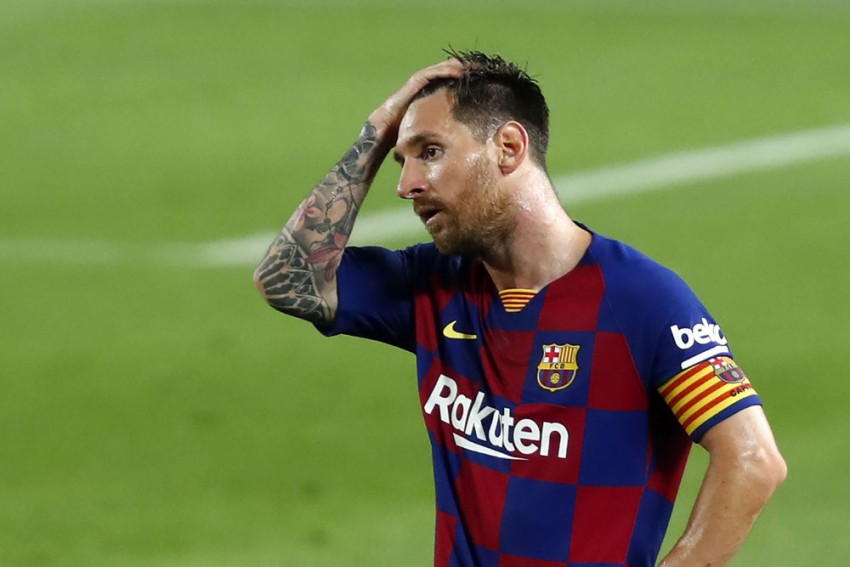 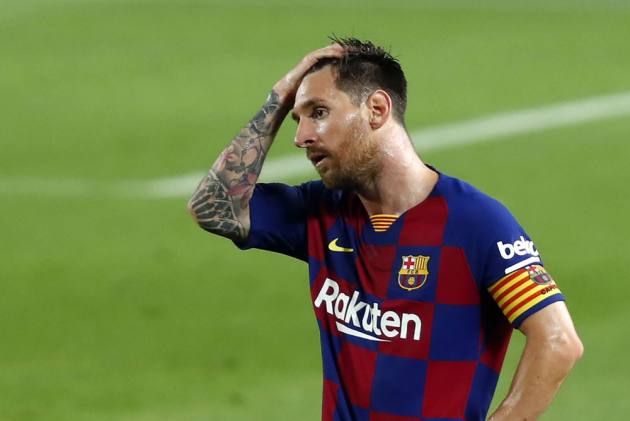 Barcelona boss Ronald Koeman says the best tribute his side can give to Diego Maradona is by playing with quality against Osasuna. Maradona, who spent two years at Camp Nou as a player, was laid to rest in Argentina this week after passing away at the age of 60.

There will be a minute's silence before all LaLiga matches this weekend in recognition of the Argentina great, who also played in Spain for Sevilla in 1992-93.

Koeman recalls facing Maradona at that time, the Dutchman having been part of Johan Cruyff's fabled Barca 'Dream Team' that dominated in the early 1990s.

The 57-year-old wants his players to honour a man considered by many as the greatest player in history by performing to their utmost at Camp Nou on Sunday.

"I played against him once against Sevilla," Koeman said. "I remember he was late for the warm-up, but he did a lot of things and I was almost more conscious of him than I was of my own warm-up.

"I was lucky enough to play against him – that's how the quality looks even higher. It's a shame he's left us at just 60 years old and I wish his family the best.

"We really enjoyed his quality. On the pitch, you always see the quality of a player much more. He was the best in history in that period.

"This affects the Argentines above all. We can't imagine how big this has been for them. The best thing we can give them is to show quality on the pitch."

Also overshadowing Barca's preparations for Osasuna is the news the players have agreed in principle a wage cut that will save the club €122million.

Barca's most recent results against Osasuna have left a lot to be desired, having failed to win either of their previous two clashes.

Osasuna might fancy their chances of extending that run, too. After all, Barca's 11 points from eight games this term is their worst record at this point since 1991-92.

Cost Of Tokyo Olympic Delay Put At About $2 Billion: Reports