Injury-ravaged India take on Australia in the fourth and final Test match of the Border-Gavaskar Trophy series at The Gabba, Brisbane. Check match and telecast details here: 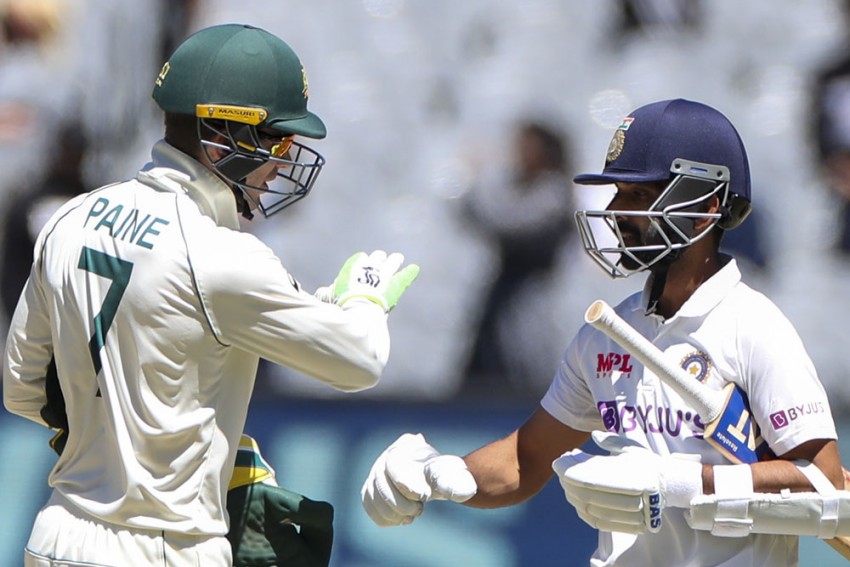 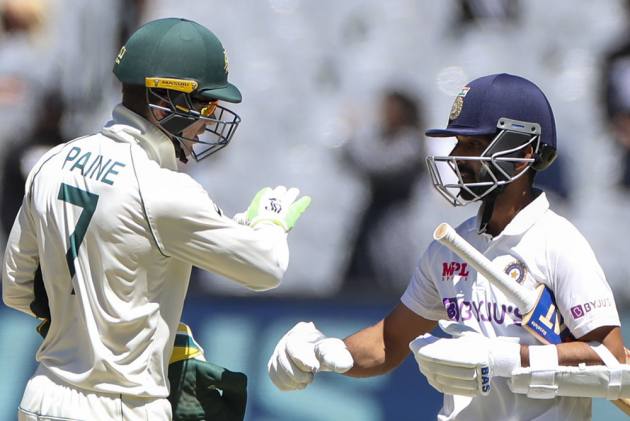 After initial reservations, the Indian national cricket team have agreed to play the fourth and final Test match of the Border-Gavaskar Trophy series in Brisbane. Ajinkya Rahane & Co leave for Brisbane on Tuesday.

It's reported that BCCI secretary Jay Shah's assurance to Cricket Australia ended the uncertainty over the Queensland capital hosting the match with 50 percent crowd capacity. The BCCI had indeed written to CA about relaxation of hard quarantine rules in Brisbane as that would have confined the Indian squad to the hotel, something the players had strong reservations about.

But, India now have a bigger issue to deal with.

A day after sealing a victory-like draw at the Sydney Cricket Ground, the injury-ravaged visitors were dealt another telling blow as pace spearhead Jasprit Bumrah was ruled out of the fourth Test due to an abdominal strain. If that wasn't enough, Mayank Agarwal, who was tipped to be Hanuma Vihari's replacement in the playing XI in Brisbane, has sustained a knock on the hands and it could be a hairline fracture.

And to make matters worse, Ravichandran Ashwin's back spasms have aggravated after battling for three hours on the final day, leaving little options for India on the bench. India have already lost Mohammed Shami, Umesh Yadav, KL Rahul and Ravindra Jadeja due to injuries, and regular captain Virat Kohli is already in India.

For the Aussies, Will Pucovski's availability remains a doubt after the debutant injured his shoulder during the drawn third Test.

India's injury woes and Australia's formidable record at Gabba will give the hosts an upper-hand in the series-deciding fourth and final Test in Brisbane. A fact that former Australia skipper Ricky Ponting had stated minutes after the end of the SCG Test!

Australia have won 33, drawn 13, tied 1 and lost 8 out of the 55 matches played at the ground. And India have never won in Brisbane, only managing one draw in six matches.

They last met at the Gabba in December 2014, and despite a century from Murali Vijay (144) in the first innings, India ended up losing the match by four wickets. Steve Smith won the man of the match for his 133 and 28.

This will be their 102nd meeting, with Australia leading the head-to-head record 43-29. There were 28 draws and one tied match too.