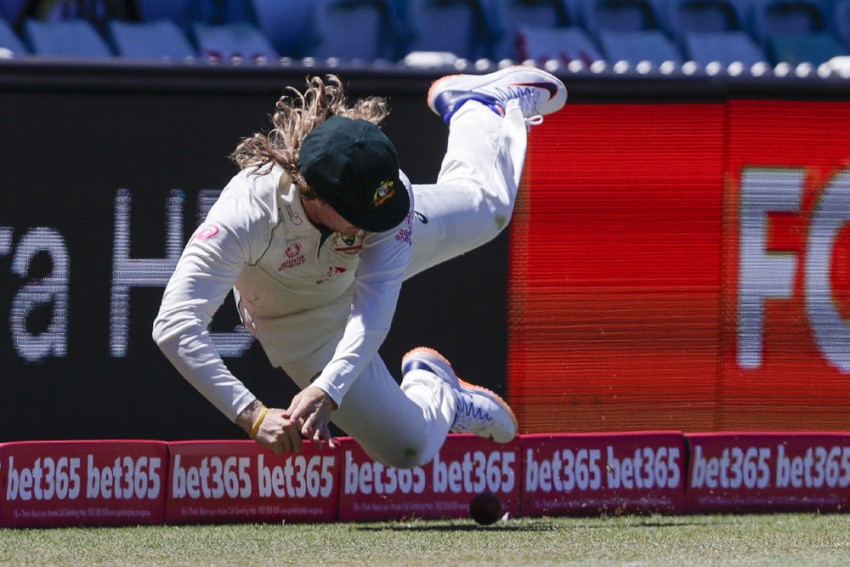 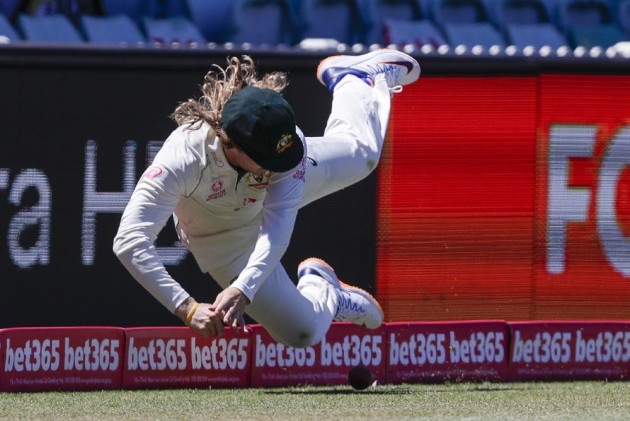 Debutant Australian batsman Will Pucovski on Monday injured his shoulder during the drawn third Test against India and has been taken for scans to a hospital in Sydney.

The 22-year-old hurt his right shoulder after diving for the ball at mid-wicket in the 86th over of India's innings on the fifth day at the Sydney Cricket Ground.

After the dive, Pucovski stayed down for a few seconds clutching his shoulder as his teammates came to help him.

The youngster then left the field at the end of the over, leaving his participation in the final Test in doubt.

"There's yet to be any official update on the Victorian's fitness," the Australian Associated Press reported.

Pucovski marked his debut with a 62-run knock in the first innings but failed to make an impact in the second essay and was caught behind for 10.

Last month, Pucovski had suffered a concussion after being hit on the head during the day-night practice match.

The final Test in Brisbane will start on January 15. The series is locked at 1-1 after the third Test ended in a draw.