AUS Vs IND, 4th Test: India Agree To Play In Brisbane, But BCCI Has Conditions - Report 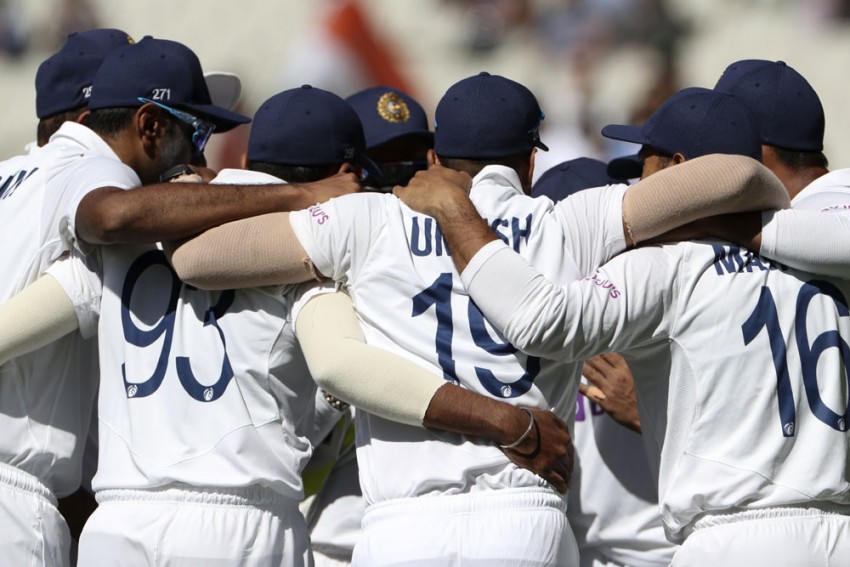 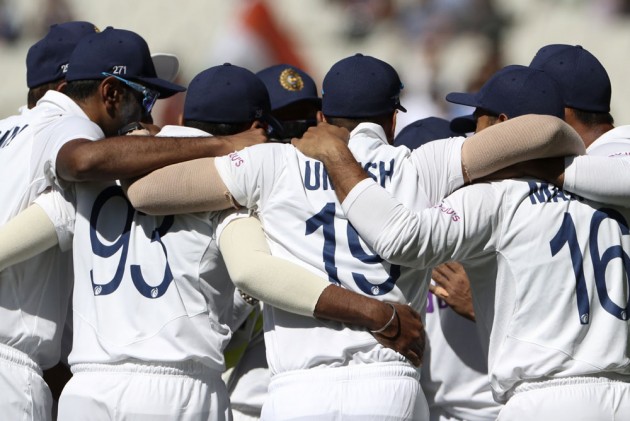 The Indian national cricket team has reportedly agreed to play the fourth and final Test of the Border-Gavaskar Trophy series against Australia in Brisbane, but the icebreaker came with a rider.

The Board of Control for Cricket in India (BCCI) had earlier wrote to Cricket seeking relaxation in hard quarantine protocol of Brisbane, reminding the host board that the visitors are done with the strict isolation that was agreed upon at the beginning of the tour.

Now, the BCCI asked CA to make sure that Indian players do not stay back in Brisbane, even for a day, after the end of the series.

"The Indian team will play the fourth Test in Brisbane. But BCCI has told CA that arrangements for the team's return to India should be made in a way that the team doesn't have to stay back unnecessarily after the Test ends," TOI quoted a BCCI official as saying.

Brisbane, Queensland's capital city, is scheduled to host the match from January 15, eight days after the state imposed the lockdown after a hotel quarantine worker was detected with the highly transmissible UK strain of COVID-19.

And the quarantine rules in Brisbane will restrict the players to just their hotel rooms after day's play.

"The team's departure should be immediate. If possible, they cut out even the possibility of an overnight stay. The first flight should be arranged. This is besides the request to allow the players to move freely in the hotel," the source added.

CA has already verbally assured the Indians that "a deal" has been "signed off on by the Queensland government to allow players and staff out of their rooms to mingle together inside the hotel when not playing or training will remain in place for their week in the city."

Queensland has mandated institutional quarantine of seven days for those travelling from declared hotpsots like Greater Sydney in New South Wales.

In case, Brisbane can't host the Test, Sydney will be the back up venue.